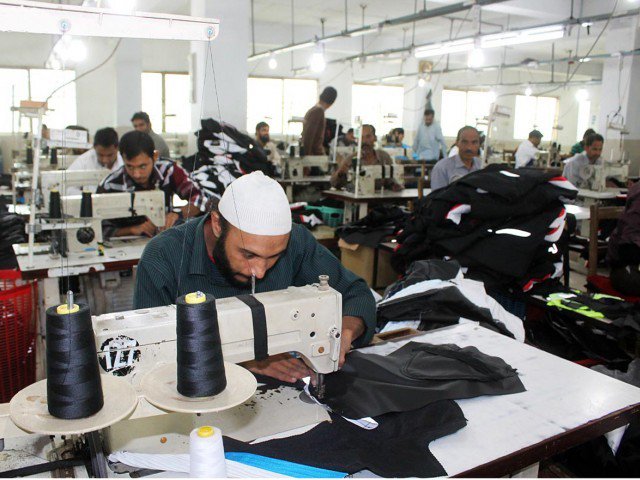 ISLAMABAD: The exports of readymade garments earned $1.26 billion during the first half of the current fiscal year (2018-19), showing a growth of 0.89pc over the corresponding period of last year.

During the last fiscal year, the exports of readymade garments were recorded at $1.24 billion, according to the data released by the Pakistan Bureau of Statistics (PBS).

The overall textile exports during the period under review witnessed a nominal growth of 0.06pc, as it went up from $6.641 billion last year to $6,645 billion, the data revealed.

On a month-on-month basis, the readymade garments exports from the country increased by 11.86pc during the month when compared to the exports of $212,877 million during November 2018, the PBS data revealed.

It is pertinent to mention that the overall trade deficit of the country has contracted by five per cent to $16.8 billion in July-December (2018-19) as compared to the deficit of $17.7 billion during the same period of last year (2017-18).

The government’s policy measures have resulted in shrinking the trade deficit, declining imports and increasing exports, which augurs well for the overall balance of payment.