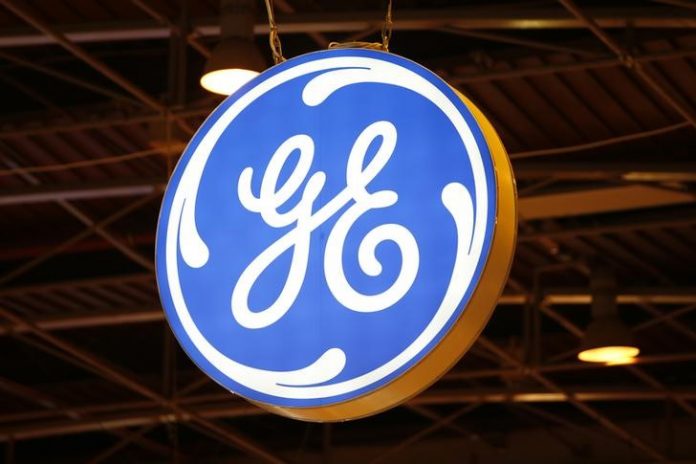 The US conglomerate is to pay the money into a reindustrialisation fund bringing together representatives of the company, local authorities where it has plants and the government.

When it bought Alstom’s energy business in 2015, GE had committed to maintain jobs for at least three years in France and create 1,000 net new jobs by the end of 2018.

GE has created only a net new 25 jobs in the face of weak demand for gas turbines, the Finance Ministry said.