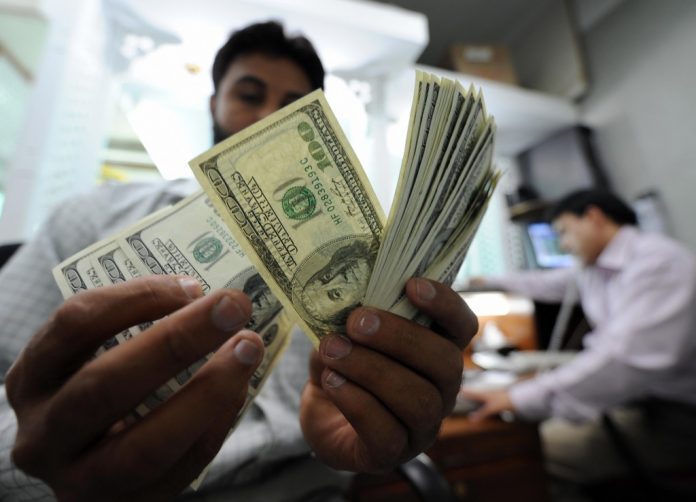 ISLAMABAD: The workers’ remittances witnessed a robust growth of 13.2pc during the first quarter of the current fiscal year (2018-19), with inflows crossing the $5 billion mark in a quarter for the first time.

The increase in remittances was more pronounced from the non-GCC (Gulf Cooperation Council) corridors, especially the United States and the United Kingdom, owing to many factors, official data revealed.

First, increased economic activity in the developed economies may have incentivized the Pakistani diaspora in these countries to remit more to their families, according to the first quarterly report by State Bank of Pakistan (SBP).

It added that besides, the months falling before Eidul Azha usually witness an uptick in inflows, as expatriates remit funds back home for buying sacrificial animals.

Importantly, the report said, remittances from the GCC in general, and Saudi Arabia (KSA) in particular, witnessed marginal growth in this quarter, which might be due to a seasonal phenomenon.

Since the first quarter of FY2016-17, remittances from these corridors have been largely following a declining trajectory, barring small seasonal spikes.

In the first quarter of FY19, inflows from the GCC and Saudi Arabia (KSA) grew by 4pc and 2.8pc respectively.

According to the report, it is possible that the pace of layoffs from Pakistani workers in the region has fallen in recent months, which might have led to a bottoming out of the decline in remittances from GCC.

Workers’ remittances remain a key source of financing in Pakistan’s persistent trade deficit. More importantly, it does not create a repayment or repatriation obligation.

Generally, these obligations keep the current account balance under pressure, especially when the trade deficit widens.