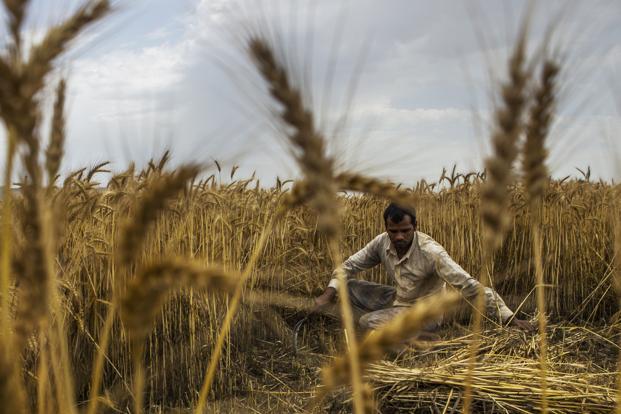 ISLAMABAD: The consecutive rain spells that started in January and continuing in the second month of the year would be a blessing for all seasonal crops, fruit orchids and vegetables, said Ministry of National Food Security and Research Commissioner Dr Imtiaz Ahmad Gopang.

“Due to a paradigm shift in weather pattern owing to global warming, these rain spells have also helped in overcoming water shortage, improving groundwater level and strengthening the swiftly depleting water reservoirs of the country,” he stated while talking to APP on Thursday.

Commenting on the impacts of rains on Rabbi crops, particularly wheat, the commissioner said due to favourable weather conditions, the bumper wheat output of over 25.5 million tonnes is expected during the current season.

He said that wheat sowing targets were achieved by 99.23pc as the crop had been cultivated over 8.76 million hectares of land across the crop producing areas of the country.

“Although the rains were slow in intensity, these were persistent and helped in absorbing the rainwater and retaining the moisture, which is helpful for the cultivation of upcoming Kharif crops,” he added.

The commissioner said these rain spells have instilled hope among the farming communities across the country as bumper production of various crops cultivated during the season, including wheat, mustard and gram, were forecast during the current Rabbi season.

He said that the wheat cultivation targets for crop season 2018-19 was set at 8.765 million hectares which was kept slightly down by 100,000 hectares as compared to the last season due to excessive domestic stocks.

Dr Gopang said that current spell of rains would bring about a positive impact on wheat as the crop is at the vegetative growth and showers at this stage would help in enhancing of tillering which would boost the output of the crop.

The commissioner further informed that rain spells would be largely beneficial for oil seeds and pulses that had been cultivated over thousands of hectares to fulfill the domestic requirements of these commodities.

“A significant increase in gram production was also expected during the current season owing to a reduction in frost and favourable weather conditions,” he concluded.