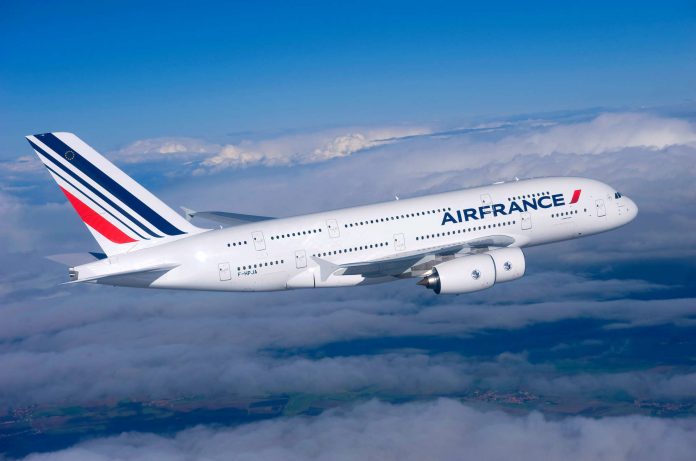 Petroleum Minister Ghulam Sarwar Khan revealed on Friday that after witnessing a conducive business environment, Air France was planning to resume its service in Pakistan after 11 years, just like British Airways.

Under the dynamic leadership of Prime Minister Imran Khan, the minister said, Pakistan is a country that stands for peace and would undertake efforts to foster harmony among friends and neighbours.

“It stands ready to be a hub of commerce, trade and foreign investment. A major step in this direction is the overhauling of the visa regime wherein nationals of more than 50 countries would be given visa on arrival,” he added while briefing the media.

Pakistan is being led by an honest and visionary leader, who is trying his best to improve the country’s image among the comity of nations, he asserted, highlighting that the UAE’s crown prince visited the country last month, Saudi crown prince is arriving this month, while Malaysian prime minister is scheduled to visit Pakistan in March.