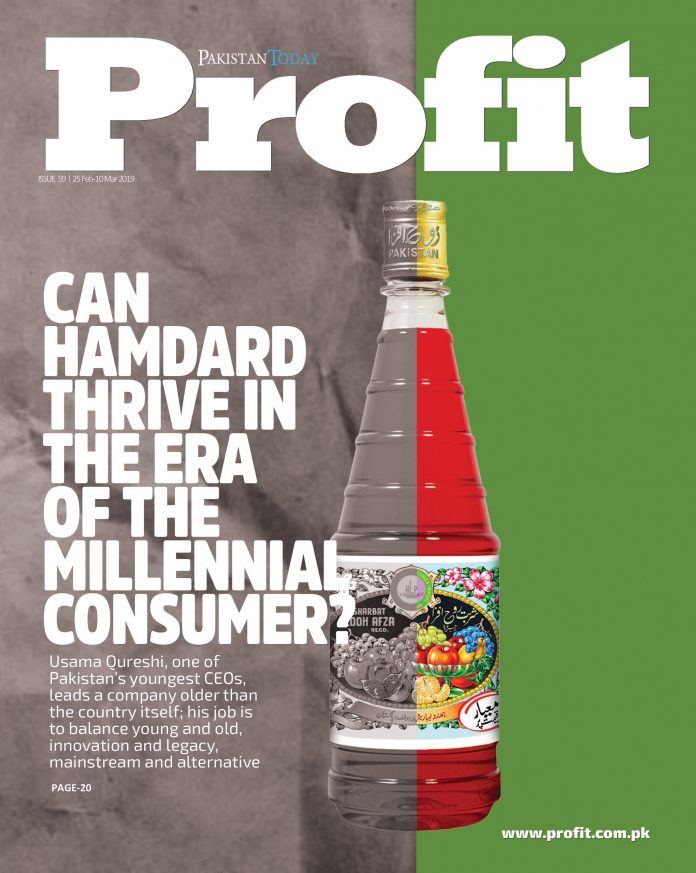 Long before he ever became finance minister, Asad Umar had begun formulating what would eventually become the energy policy of the Imran Khan Administration. While his understanding of the core of Pakistan’s energy sector’s problems were no different from any other political party, his solution was somewhat different from that of his political rivals.

Umar agrees that the Pakistani energy sector suffers from rampant power theft, which in turn causes a severe liquidity crunch, which in turn discourages investment in power production, causing shortages, and thereby exacerbating the theft problem. He even agrees that the government should not control the entirety of the energy supply chain. Where he disagreed with his rivals in the Pakistan Muslim League Nawaz (PML-N) was in which part of the energy supply chain should be privatised.

The PML-N leadership believed that since theft was the core problem, the part of the chain that should be privatised is electricity distribution: the utility companies that sell electricity directly to consumers. The hope was that the private sector might improve bill collection, which would then create positive knock-on effects further up the energy supply chain.

Asad Umar and the Pakistan Tehreek-e-Insaf (PTI), however, disagree. They contend that improving bill collection is fundamentally a question of law enforcement and hence a core government competency that should be improved while remaining in government hands. The part of the energy sector they wish to privatise is the power generation companies.

And in the decision to privatise and possibly publicly list a major state-owned power generation company – the National Power Parks Management Company – for approximately $2 billion, the PTI will begin the experiment into which approach to managing Pakistan’s energy sector is superior. If the Imran Khan Administration is able to improve the reliability of the energy grid, both in terms of shorter outages and smaller line losses, the government can reasonably claim that its policy has been a success.

We suspect, however, that without a significant realignment of incentives on the electricity distribution side – which we believe can only come with privatisation – that the government will struggle to fix that which ails Pakistan’s energy supply chain. We wish them luck in their approach nonetheless.