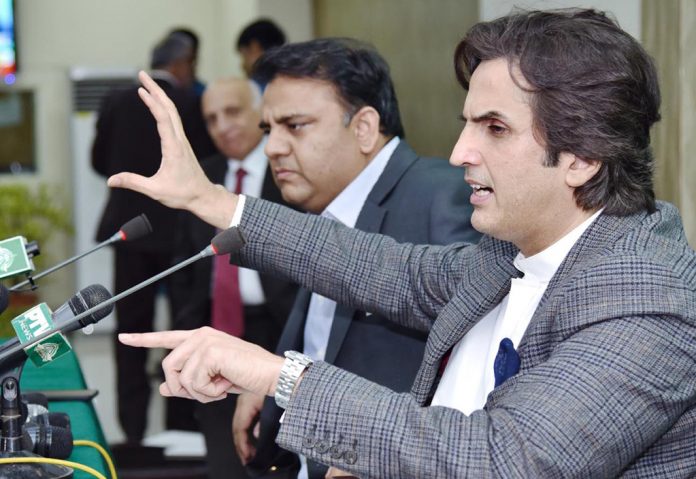 ISLAMABAD: Planning, Development and Reform Minister Makhdoom Khusro Bakhtiar said on Tuesday that the government was focusing on the equitable development of marginalized regions of the country, including Balochistan, South Punjab and merged districts of Khyber Pakhtunkhwa, and urged the World Bank to extend cooperation in this regard.

Appreciating the contribution of World Bank in the socio-economic development of Pakistan, the minister said that the government was devising a strategy to uplift the neglected areas of the country.

“The government will accord priority to the development of less-developed regions in the upcoming five-year plan,” the minister stated, adding that the international lending institution could extend cooperation in this regard by financing various projects for these regions.

Bakhtiar said that the government would allocate resources for intermediate city development programme so as to develop new urban centres which would consequently mitigate migration pressures on big cities as well as expand regional growth.

Patchamuthu Illangovan on the occasion said that World Bank would continue to contribute towards the development of Pakistan. He also gave a presentation on projects financed by the institution in collaboration with the federal as well as provincial governments.

The federal minister assured him of all possible cooperation for the development of marginalized regions of the province.