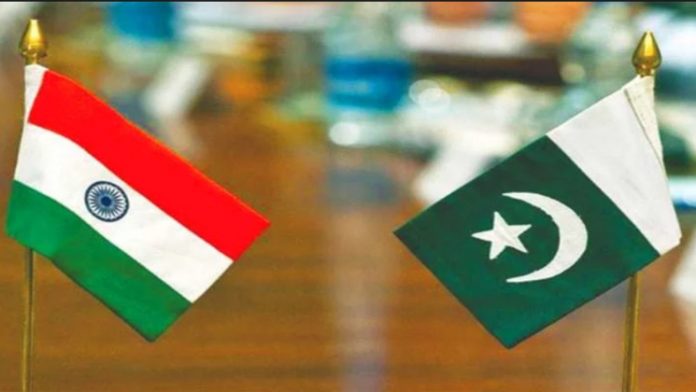 ISLAMABAD: Islamabad Chamber of Small Traders (ICST) on Saturday said after facing crushing defeats on the military, political and moral fronts, India has now opened an economic front against Pakistan.

“Indian Prime Minister Narendra Modi has initiated serious efforts to use India’s economic influence to damage Pakistan by isolating it, which should be countered,” ICST Patron Shahid Rasheed Butt said in a statement issued on Saturday. “Prime Minister Imran Khan and the country’s armed forces have made history by outwitting India on every front, compelling New Delhi to use its resources to isolate Pakistan diplomatically.”

He said that India is now inking defence and other deals worth billions of dollars with influential countries while luring others by assuring support in getting them important positions in international forums.

Butt said that Modi’s madness exposed the weaknesses in Indian military, united Pakistanis and provided an opportunity to the defence forces to demonstrate its capabilities that helped it earn admiration at home and abroad.

The business leader said that Modi would not be able to escape from defeat in the upcoming elections despite irresponsible use of media and military.

He said that action against militant organisations would deprive India and other countries of levelling baseless allegations against Pakistan.

The ICST chief said that the country’s opposition demonstrated responsibility at the beginning of the crisis, but “it has again started dirty politics which is lamentable”.