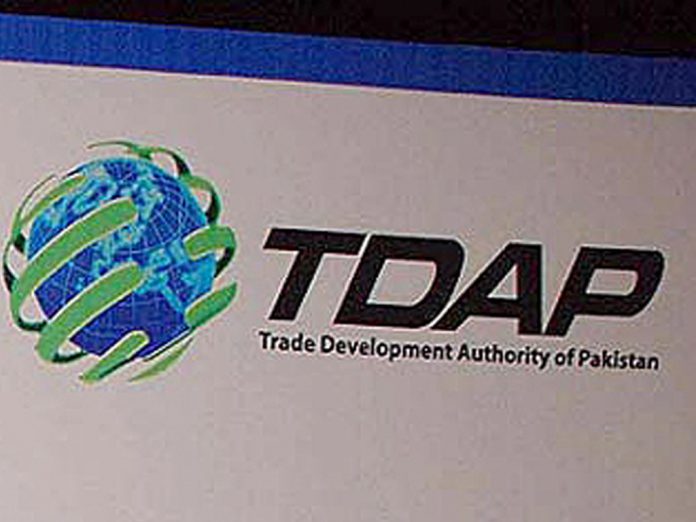 The Senate’s Standing Committee on Commerce and Textile, in its meeting on Thursday, discussed the matter regarding the appointment of TDAP chief executive.

Senator Shibli Faraz, leader of the house, point out that TDAP has played no role in enhancing the country exports, adding that malpractices, including corruption and overstaffing, have ruined the department.

“Instead of working on export enhancement, this department has been confined to exhibitions only,” he lamented.

Senator Dilawar Khan on the occasion said that all institutions are spending exorbitantly and nobody is paying any head to them. The Ministry of Commerce is nominating a bureaucrat for the slot of TDAP chief executive, “who should be from the private sector”, he suggested.

PM’s advisor Abdul Razaq Dawood said, “We have interviewed a number of people for the position of TDAP chief executive and a capable person would be appointed there soon.

The committee unanimously recommended that the Ministry of Commerce should prepare a new criterion with regard to education and experience required for the appointment of TDAP chief.

Earlier, a high-level committee had shortlisted the outgoing Finance Secretary Arif Ahmed Khan, along with two other candidates, for the position of TDAP chief executive.

According to sources, a high-level penal comprising the secretaries of Establishment Division, Commerce Division and Finance Division conducted interviews of 10 candidates for the slot of TDAP chief executive. Out of the total, the committee shortlisted three candidates, two of whom belonged to the private sector, while one (Arif Ahmed Khan) was from the public sector.

It is pertinent to mention that the ministry had published an advertisement for the post of TDAP chief executive last month after the ministry officials failed to build consensus on the name of Zubair Motiwala. Abdul Razaq Dawood was also in the favour of Zubair Motiwala but on the insistence of the commerce secretary, the post was re-advertised.

Sources close to this development said that Arif Ahmed Khan and Secretary Commerce Younis Dhaga have been lobbying for each other for the posts of finance secretary and TDAP chief executives.

They said one of the close aides of Prime Minister Imran Khan was against the appointment of Younus Dhaga as finance secretary despite the finance minister’s go head. However, they added, Arif Ahmed Khan approached an influential person of Pakistan Tehreek-e-Insaf (PTI) and lobbied for Younus Dhaga. Subsequently, the PM approved the appointment of Younas Dhaga as finance secretary.