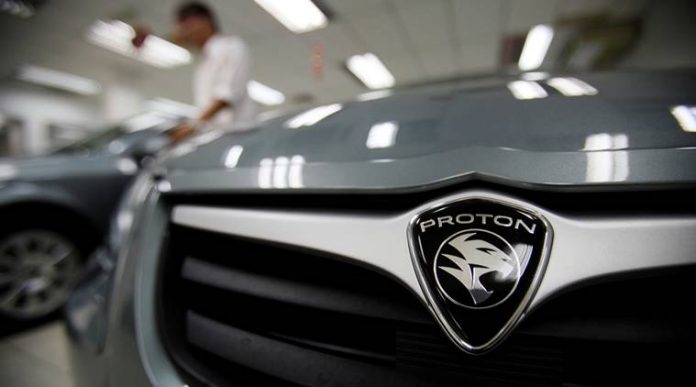 Malaysia high commissioner to Pakistan Ikram Mohammad Ibrahim said an agreement was inked by Proton and its local partner, Alhaj Automotive in 2018.

“Proton felt the potential for its cars in Pakistan is huge, which led to its partnership with Alhaj Automotive to establish an assembly plant near Karachi in Sindh province.

“This is significant because it will be Proton’s first (assembly) plant in South Asia,” he told Malaysian media at the high commission.

Prime Minister Mahathir Mohamad and his Pakistani counterpart Imran Khan are expected to witness the symbolic groundbreaking ceremony of Proton’s plant on Friday.

According to Ikram, the construction of the car plant was one of the important elements of bilateral trade and investment relationship between the two countries as Proton was Dr Mahathir’s brainchild during his first tenure as the prime minister.

Both leaders, he said, would also have an in-depth discussion on efforts to increase trade relations between the two countries.

Last year, total trade between Malaysia and Pakistan stood at RM5.91 billion, which was an increase of 2.5 per cent compared to RM5.76 billion in 2017.

On investment, Malaysia is Pakistan’s third largest foreign investor behind China and the United Kingdom for financial year 2017/2018 according to statistics provided by the State Bank of Pakistan, he added.