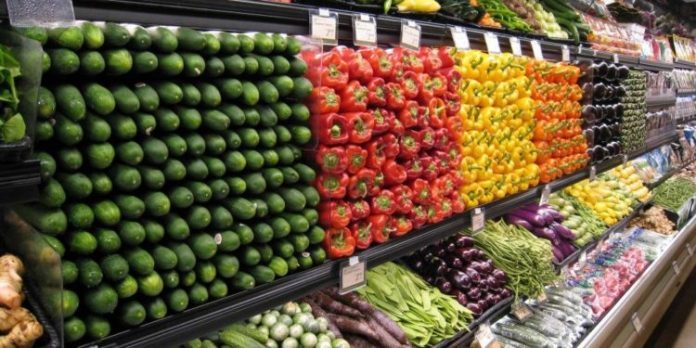 The weekly inflation for the combined income group during the week ended on March 21 witnessed a decrease of 0.19pc as compared to the previous week.

The Sensitive Price Indicator (SPI) for the week under review was recorded at 248.30 points against 248.77 points registered in the previous week, according to the data released by Pakistan Bureau of Statistics (PBS).

As compared to the corresponding week of last year, the SPI for the combined group increased by 12.12pc.

Meanwhile, the SPI for the lowest income group decreased by 0.25pc as it went down from 228.53 points to 227.95 points in the week under review.

Moreover, the average prices of 22 items registered a decrease, while that of nine items witnessed an increase. The prices of remaining two items remained unchanged.