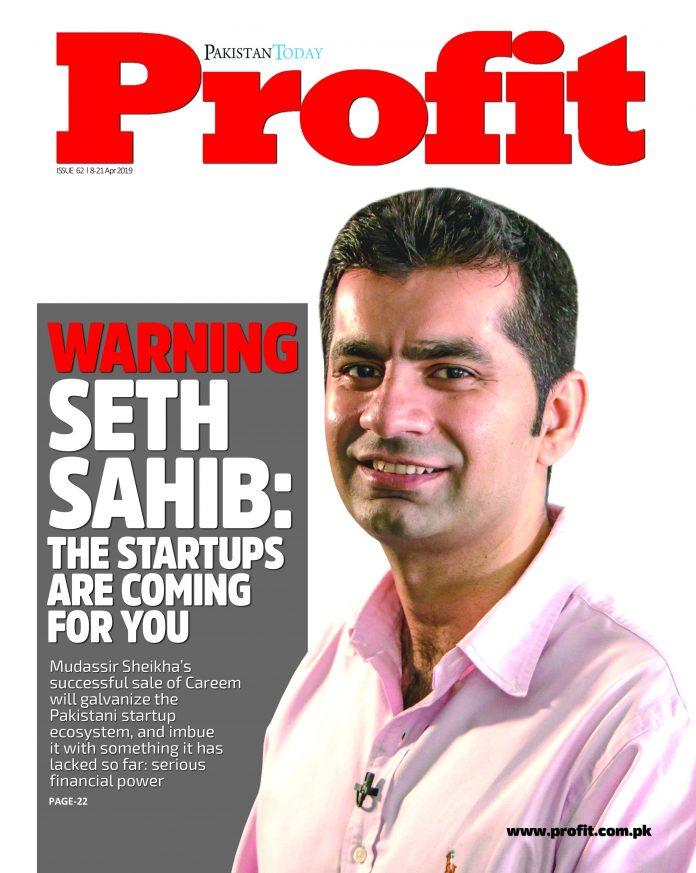 There is absolutely no subject over which the Pakistani media collectively loses its mind over more than fuel prices. No matter how miniscule the change, every newspaper and every single television news channel will include breathless commentary on how much of a burden the so-called ‘massive’ hike is and how it is ‘crushing’ the common man. Never mind the fact that the overwhelming burden of whatever price hikes there may be falls largely on the affluent and the upper middle class, with the working class paying bus fares that tend to rise much more slowly than the monthly fluctuation in fuel prices. In short, these journalists are not complaining on behalf of the working everyman. They are complaining about the costs they have to pay themselves at the pump every few days.

There is perhaps nothing more loathsome than the screeching faux-populism of the press when it comes to energy policy. Not a single reporter, editor, anchor, or cartoonist who puts out content raging against these price hikes has bothered to do any research on what constitutes a sound energy or fiscal policy for the country, nor have they bothered learn about the cost structures and pressures facing the energy industry. All these middle class mandarins care about are their own monthly fuel bills, poorly disguised as a concern for the poor and the working class.

If they bothered to dig into the numbers, they would realise that the incidence of taxation for fuel taxes falls exactly where it should: mostly on the affluent and the upper middle class, with some impact on the working class and the poor. And they would recognise that in the absence of businesses like their employers paying their fair share of taxes, the government has no choice but to tax consumption, which it does by ensuring that it minimizes the impact on the most vulnerable sections of the population. And it is those taxes that allow the government to pay for essential services such as schools and hospitals, which – while far from being at the desirable level of quality – are often the only option available to the very working class and poor citizens that these journalists pretend to care about.

The government, for its part, could help its case by changing the way it regulates energy prices. Instead of having the Oil and Gas Regulatory Authority (OGRA) announce prices every month – which makes it look like it is a government decision to change energy prices – it could keep the tax rates ad valorem and constant, and only regulate the margins that oil companies are allowed to earn on fuel. An even better policy would be to break up the state-owned Pakistan State Oil’s near-monopoly and then sell off the company in 10 or 12 pieces, each of the smaller companies forced to compete, and thus keep prices as low as economically possible.

That policy would not prevent Pakistan’s journalists from screaming about fuel prices. But at least their misdirected anger would not be aimed at the government. And maybe then we could have sane conversations about energy policy.