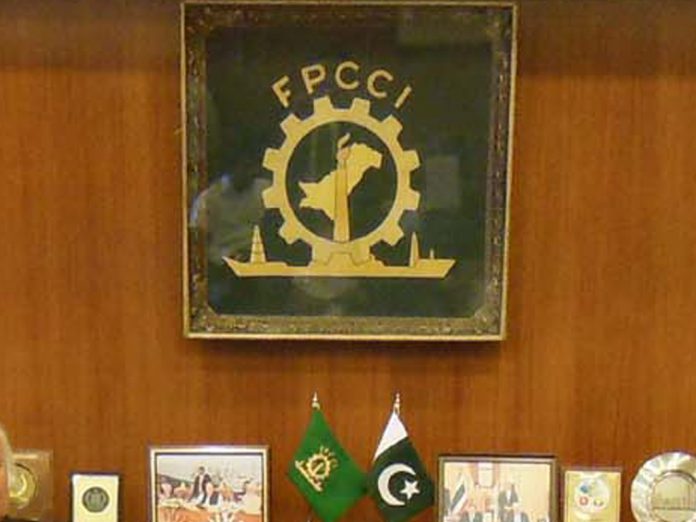 ISLAMABAD: The Federation of Pakistan Chambers of Commerce and Industry (FPCCI) lamented on Wednesday that the federal government did not involve the business community in policymaking.

Addressing a press conference, FPCCI President Engr Daroo Khan Achazai regretted that the government did not undertake the consultative sessions with FPCCI regarding the upcoming Federal Budget 2019-20. This practice was a useful and effective measure the budgetary proposals were based on the input from the real stakeholders, he added.

He said the government was presently facing a massive shortfall in tax revenue, projecting that the economic growth rate may decline to 3.7pc which my enhance unemployment and poverty in Pakistan.

“As per practice, the FPCCI formulated its Budgetary Advisory Council that prepared federal budget proposals with the consultation of members’ trade bodies,” he stated. “The objectives of FPCCI budget proposals included documentation of economy, employment generation through industrialization, promotion of a responsive and equitable taxation system, development of infrastructure and trickledown effect of the fiscal space to the grassroots level.”

Achakzai said that government should announce another amnesty scheme which should allow the stakeholders to declare their domestic and foreign assets at minimum rates.

“The government should also ensure that after the declaration of assets under the said amnesty scheme, the Federal Board of Revenue (FBR) will not ask about the source of income or conduct any audit or inquiry,” he added.

The FPCCI proposed the government to reduce sales tax rate gradually from current 17pc to a single digit. It also suggested abolishment of all duty and taxes on the imports of machinery.

The chamber proposed a further reduction in tax on unregistered people from 3pc to 1pc, besides imposition of taxes on final goods.

FPCCI suggested the establishment of export warehouses at the borders in order to enhance trade ties with the neighbouring countries and to bring the agriculture and service sectors into tax net proportionately. It also proposed to increase the education and health budget so as to improve human capital in the country.

LAHORE: Punjab Cane Commissioner Muhammad Zaman Wattoo has directed the deputy commissioners of all districts to inspect the sugarcane procurement being carried out by...
Read more