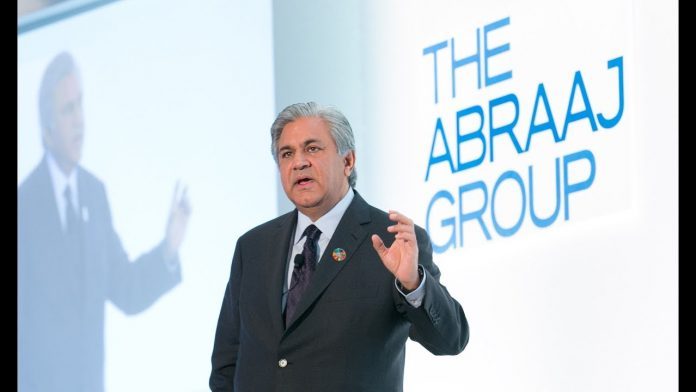 NEW YORK/LONDON: The chief executive and a managing partner of the collapsed Dubai private equity firm Abraaj Capital Ltd were arrested on the United States charges that they defrauded their investors, including the Bill & Melinda Gates Foundation, a federal prosecutor said late Thursday.

Abraaj founder and Chief Executive Arif Naqvi was arrested in the United Kingdom last Friday while managing partner Mustafa Abdel-Wadood was arrested at a New York hotel on Thursday, Assistant US Attorney Andrea Griswold said at a hearing in Manhattan federal court.

Abdel-Wadood appeared at the hearing and pleaded not guilty to securities fraud, wire fraud and conspiracy charges. His lawyer, Benjamin Brafman, did not immediately request bail, saying he needed more time to become familiar with the case.

Griswold said prosecutors would seek to have Naqvi, who is charged with the same crimes, extradited. Casey Larsen, a spokesman for Naqvi, could not immediately be reached.

Abraaj had been the largest buyout fund in the Middle East and North Africa until it collapsed last May, after the Gates Foundation and other investors raised concerns about the management of its $1 billion healthcare fund.

In brief indictments unsealed on Thursday, prosecutors said that from about 2014 until the collapse, Naqvi and Abdel-Wadood lied about the performance of Abraaj’s funds, inflating their value by more than half a billion dollars.

Prosecutors also said that Naqvi and Abdel-Wadood caused “at least hundreds of millions” of investor funds to be misappropriated, either to disguise liquidity shortfalls or for their personal benefit or that of their associates.

Griswold said that Abraaj had represented itself as a pioneer of “impact investing” that promoted social progress, for example by investing in hospitals in developing countries.

“In truth, Abraaj was engaged in a massive fraud,” she said.

The indictments were short on detail, Griswold said because authorities moved quickly to arrest Abdel-Wadood upon learning he was in the US with his wife and son to visit colleges.

She said prosecutors intended to file more detailed charges by the end of May.

After the hearing, Abdel-Wadood spoke briefly to his wife, who had watched from the courtroom gallery, before US marshals led him away in handcuffs.

Abraaj and Naqvi face related civil charges filed on Thursday by the US Securities and Exchange Commission.