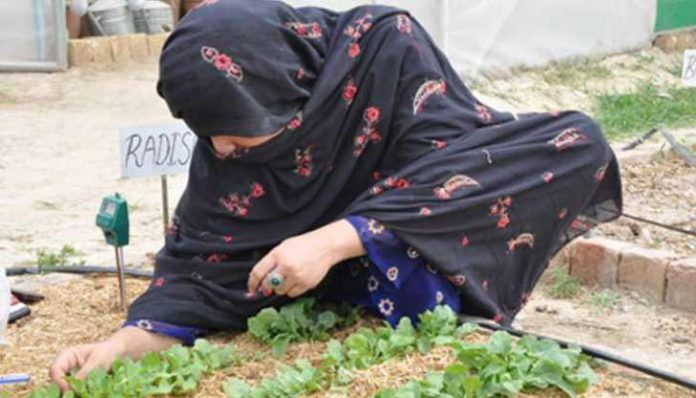 ISLAMABAD: Food and Agriculture Organization (FAO) of the United Nations, in collaboration with the Australian government’s Department of Foreign Aid and Trade (DFTA), provided entrepreneurial skills and agribusiness training to 400 women belonging to three most underprivileged districts of the Balochistan under a project titled ‘Empowering women in Balochistan through agri-entrepreneurship initiatives’.

The project, comprising on 24 months, aimed at empowering the Baloch women financially and addressing the issues pertaining to malnutrition in women and children by involving a large majority of the population in economic and livelihood activities. The project started in April 2017 and concluded in March 2019.

“Women from the districts of Nushki, Chaghai and Quetta where imparted training of agribusiness and entrepreneurial skills,” said an FAO official while talking to APP on Thursday. “In next phase, the scope of the project will be extended to other districts of the province under a public-private partnership.”

He said appreciated the role of the Balochistan government’s Department of Agriculture and Cooperative, particularly it’s female extension wing, as well as the Department of Livestock and Dairy Development, for the promotion of livestock farming.

Under the programme, he said the women were provided training about sheep fattening, wool spinning, dying and rug making, besides they were also imparted training about the chick raising, egg and seedling production.