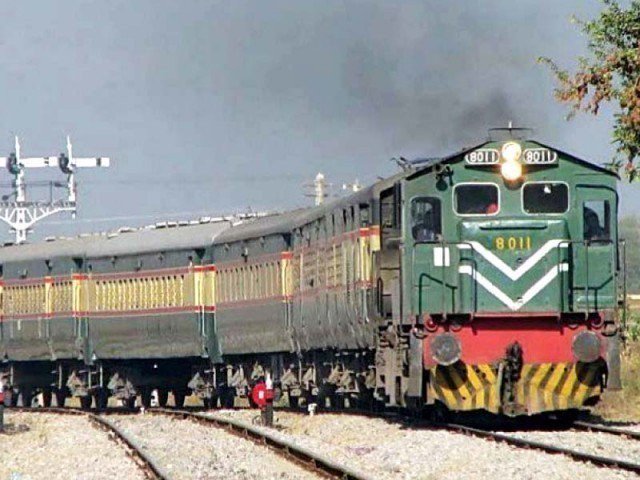 ISLAMABAD: Pakistan Railways has launched as many as 11 passengers and four freight trains during the last nine months to facilitate the passengers and to earn more revenue for the department.

“The previous government had only initiated seven trains during the last five years (2013-18),” an official of the Ministry of Railways told APP on Tuesday.

He said the government was considering various proposals with regard to introducing new trains during the next five years. “It depends on the availability of resources, coaches, wagons and locomotives.”

To a question, the official said at present, Pakistan Railways has 460 diesel-electric locomotives, out of which 325 were functional while 135 were non-functional.

“Out of the 135 non-functional locomotives, 69 Chinese locomotives are in need of repair due to various design defects and the department has planned to undertake rehabilitation/modernization of these locomotives in collaboration with the Chinese and Turkish railway departments,” he stated.

He said in light of the department’s condemnation plan, four locomotives were under condemnation process, adding that these engines were over-aged and had rendered their service for 32 to 50 years.

The official said seven locomotives met with accidents on various dates. “Fabrication work and procurement of spare parts was under process and these engines would be operational after the completion of work.”

To another question, he said Pakistan Railways had generated Rs39.010 billion till March 2019, which was Rs3.706 billion more than the same period of the previous financial year

He said Pakistan Railways has suffered no loss during the current financial year due to dedicated efforts of the present government as well as the hard work of the employees.

He said Pakistan Railways has taken several steps to improve the financial position of the department and has started 24 new trains with the same rolling stock and human resources.

“The introduction of the train tracking system has contributed to reducing the fuel consumption by 1.5 million litres,” he concluded.