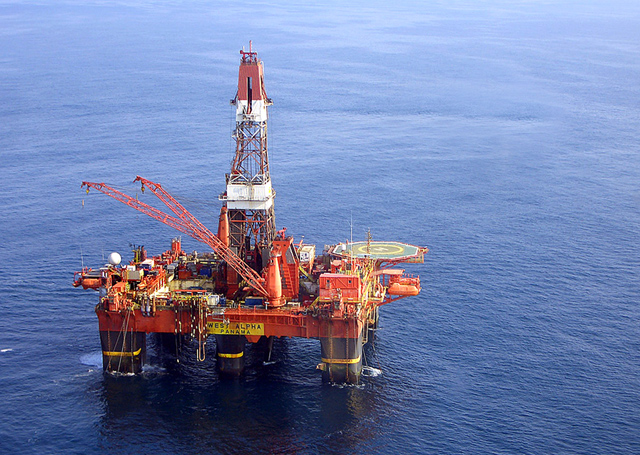 ISLAMABAD: Offshore drilling near Karachi coast on Indus G-Block (Kekra-1) has finally been completed after four months of hard work. The drilling was done through a joint venture (JV) of four companies.

Sources in the Petroleum Division informed Pakistan Today that the JV completed the offshore drilling on Kekra-1 well some 280 kilometres away from Karachi. The planned depth of 5,470 metres was achieved at a cost of Rs14 billion while the drill stem test (DST) was being conducted to determine the actual reserves of oil and gas, they added.

“DST would be completed in the next three days and a report regarding the total quantity of oil and gas reserves would be prepared within a week,” sources informed.

They said the availability of around nine trillion cubic feet of gas with a large quantity of oil was initially estimated in the Kekra-1 well.

A group of multinational companies, including ENI, Exxon Mobil, Oil and Gas Development Company Limited (OGDCL) and Pakistan Petroleum Limited (PPL), in a joint venture, had started offshore drilling on 11th January 2019. The drilling was expected to be completed in March 2019 as per initial estimation. ENI ensured the completion of offshore drilling despite critical situations faced during the drilling process.

Sources informed this scribe that due to the critical situations faced in the Kekra-1 well, the drilling team had to spend an additional $100 million in order to procure surplus steel and cement etc., as it had to drill the Kekra-1 well in another direction.

“This was a challenging task because the time to complete the drilling process was very limited, as the sea waves usually become unfriendly by the end of May,” sources said. “The stability of a drilling ship by the end of May would have been next to impossible.”

Sources said that the determination of the actual quantity of the total reserves would be made during the next ten days. “After getting samples from the said offshore site, the process of testing and analyzing would be commenced.”

It is pertinent to mention that the Federal Board of Revenue (FBR) has so far not granted clearance to the drilling ships, helicopters and other necessary equipment of ENI. The customs authorities have advised ENI to deposit around Rs1.6 billion as customs duty. However, the federal cabinet was likely to grant customs duty exemption to ENI and other exploration and production companies who would work on offshore sites in the future.