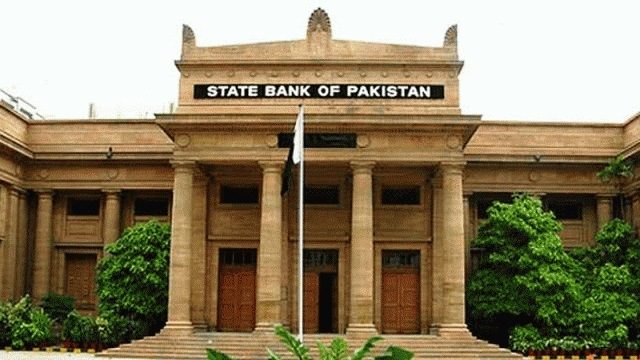 The decrease was attributed to external debt servicing and other official payments, the statement added.