Up to 41pc increase in airfare ahead of Eid 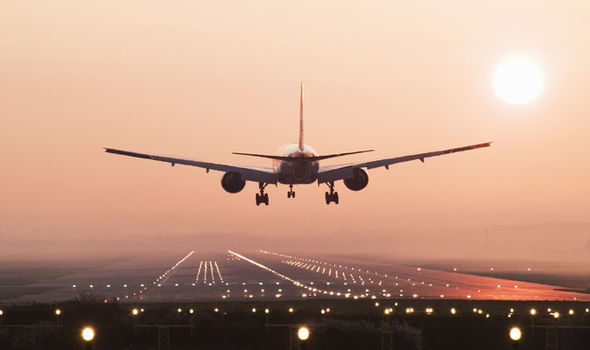 The Pakistan International Airlines (PIA) and other private airlines in the country have increased their fares up to 41pc, citing a rise in fuel prices in the international market and the soaring dollar, a private media outlet reported.

After the increase in fares, the two-way ticket from Lahore to Karachi is being sold up to Rs39,500 from the previous Rs28,000, reflecting an increase of Rs11,500.

Sources said the increase in fares ahead of Eidul Fitr will cause further difficulties for the masses, who are already struggling to keep up with the rising inflation.

According to details, all the local airlines have increased their fares: PIA’s two-way ticket from Lahore to Karachi has increased to Rs31,000, Airblue’s is being sold at Rs32,500 and Serene Air Pakistan’s has soared to Rs39,500.