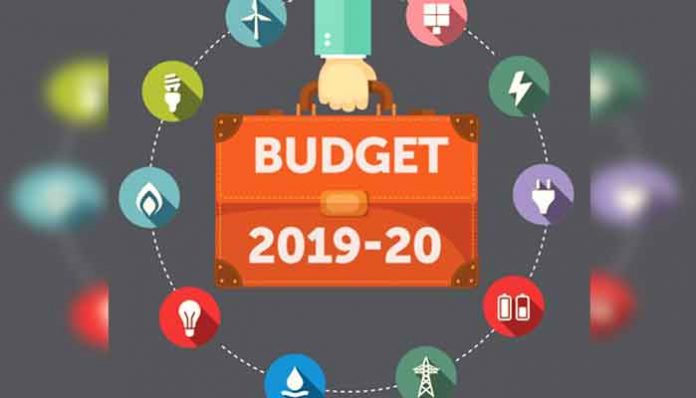 Talking to media, he appreciated Prime Minister Imran Khan’s commitment to revive economic activities in the country, besides giving incentives to the industry to boost the volume of exports.

He said the government had allocated maximum funds for development projects, which depicts that the PTI leadership was sincere for national progress and prosperity.

The PFC chief said that the federal government took positive steps for uplift of the national economy and the government would have to give maximum relief to the industrial sector to achieve the objective.

He lauded the government for allocating maximum funds for education, agriculture, livestock and energy sectors. “Zero-rated duties on 1,600 items, including raw materials, would reduce the cost of doing business.”

After good reforms, the current account deficit would be reduced from $12 billion to $7 billion, he said, adding that the government had collectively allocated Rs100 billion for dams/water projects which showed the seriousness of the present regime, as it would help generate cheap hydel power.

He lauded the government for allocating maximum funds for education, agriculture, livestock and energy sectors.