US businesses beg to be left off Trump’s tariff list 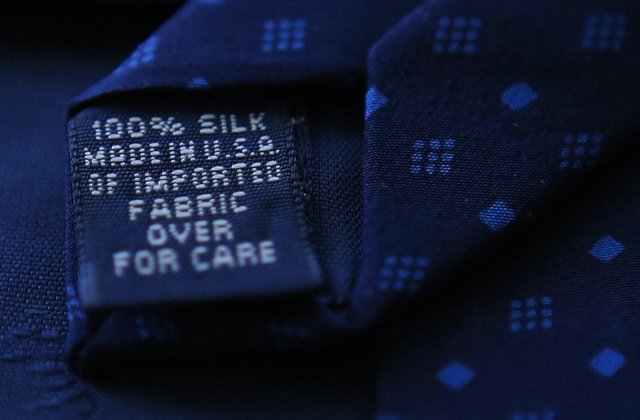 Hundreds of US businesses from local bridal shops to multi-billion dollar retailers have submitted comments to the US Trade Representative’s Office opposing President Donald Trump’s plan to slap tariffs on another $300 billion of Chinese imports.

The higher tariffs would affect everything from apparel and footwear to fireworks and cellphones and was likely to raise prices for US consumers, the companies warned in submissions ahead of the start of seven days of public hearings on Monday.

Diane Cheatham, owner of Diane’s Formal Affair, an Alabama-based women’s boutique, said new tariffs would completely shut down her American suppliers, who will be unable to come up with the funding to cover the additional 25pc they would need to pay to import their products.

“I am writing this letter pleading with you to keep our industry out of the next round of tariffs,” Cheatham said. “I stand shoulder to shoulder with thousands of business owners in this plea. Help us make AMERICA GREAT AGAIN.”

Cheatham’s comments were echoed by many more U.S. business owners who said the new levies would hurt consumers and cause job losses.

Spirit of 76, a fireworks company that imports 100pc of its product from China, said the tariffs would cause significant harm to its business where profit margins are already razor thin.

It said it would have to raise prices and the resulting loss in sales would impact hiring and expansion plans.

Large public companies, many of whom’s shares sank in May on concern over the impact of tariffs on growth, also warned in broad terms of the trouble an outright trade war would cause.

“We strongly oppose the imposition of additional tariffs,” Ralph Lauren Corp said in a letter addressed to US Trade Representative Robert Lighthizer.

The luxury retailer asked for apparel and footwear to be removed from the tariff list, arguing that a rise in duties will lower sales and lead to U.S. workers losing their jobs.

Roku Inc, Tommy Hilfiger owner PVH corp and Best Buy are among a number of companies who have asked to testify at the hearings.