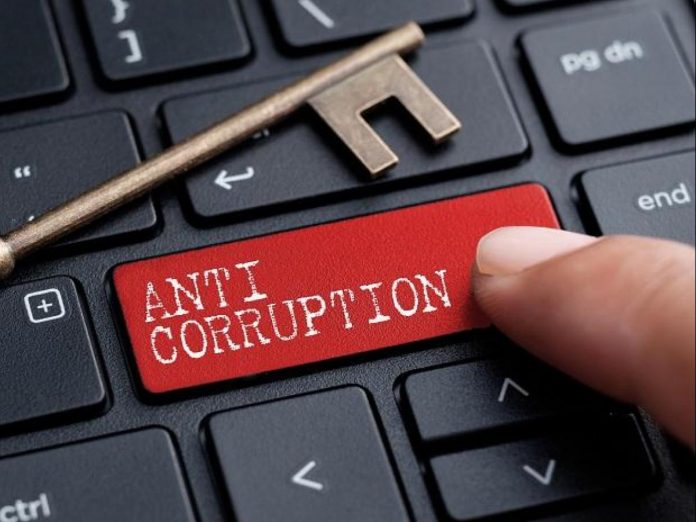 India improved its ranking, among 180 countries, by three points to 78th on a global corruption index in 2018, according to the annual index of the Transparency International, an anti-graft watchdog.

ZURICH: Credit Suisse Group said it planned to hire over 1,000 IT employees in India this year to show its commitment to the country...
Read more
HEADLINES