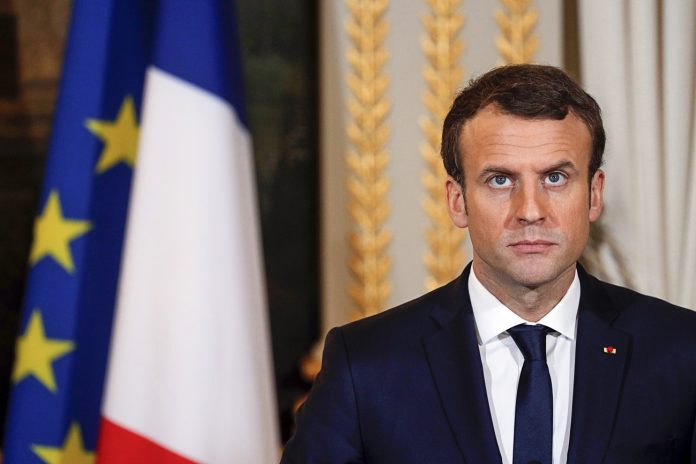 PARIS: France expects its public sector deficit to reach 2.1 per cent of economic output next year, up from the 2.0 per cent forecast prior to tax cuts promised in response to the “yellow vest” protest movement, a government budget projection showed on Sunday.

President Emmanuel Macron announced plans at the end of April to reduce income tax by 5 billion euros ($5.7 billion) as part of measures to defuse months of protests over issues such as fuel levies, weak purchasing power and perceptions that Macron’s administration was arrogant.

Budget Minister Gerard Darmanin said last week the government was still aiming for a deficit of about 2 per cent next year and had identified savings to offset the upcoming tax cuts.

But France’s public audit office has said the government is in danger of missing its fiscal targets unless it makes spending cuts.

Macron’s pledge to reduce the income tax burden by 5 billion euros came on top of a 10 billion-euro package of social measures unveiled in December at the height of the “yellow vest” unrest.

The government maintained its previous forecast of 3.1 per cent for the 2019 deficit, a temporary spike linked to a change in corporate taxation.