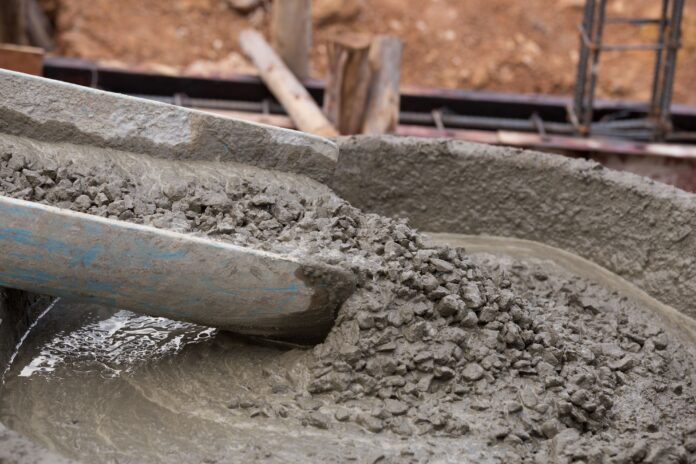 LAHORE: The country’s total cement sales during the concluding fiscal year of 2018-19 are likely to remain flat mainly due to a slump in the overall economy.

According to the cement industry experts, total domestic sales of cement in FY19 are expected to decline by 3pc annually to 39.8 million tonnes, as against 41 million tonnes in FY18.

The primary reason for domestic sales attrition could be attributable to a decline in the government’s expenditure, sluggish GDP growth, rising inflation and interest rates.

As per the experts, effective capacity utilization during FY19 is anticipated to fall by 11ppts to 84pc primarily on the back of multiple expansions by various cement companies, including Maple Leaf Cement (MLCF), Cherat Cement (CHCC), Bestway Cement (BWCL) and DG Khan Cement (DGKC).

According to a report by Topline Securities, the primary reason for healthy export sales remained “the favourable dynamics in sea-based export markets”, which continued to benefit the south-based cement manufacturers.

Analyst Suhail Ahmed observed that the new cement markets situated in East African and far eastern countries coupled with heavy clinker sales to Bangladesh – available due to the scarcity of supply from Vietnam – have significantly added to the export sales of the region.

On the other hand, he said, border tensions with India (contributed 720,000 tonnes and 1.2 million tonnes in 9MFY19 and FY18 respectively) have completely tapered off volumetric sales, thus denting the export sales of the northern region.

He believed that domestic cement demand would continue to depict a sluggish momentum primarily on the back of sluggish GDP growth, anticipated double-digit inflation, lower government spending to manage fiscal deficit and slowdown in the real estate market.

On the exports side, experts believe southern region sales would continue to depict healthy volumes. However, the northern region may depict a decline in export sales owing to the absence of the Indian market.