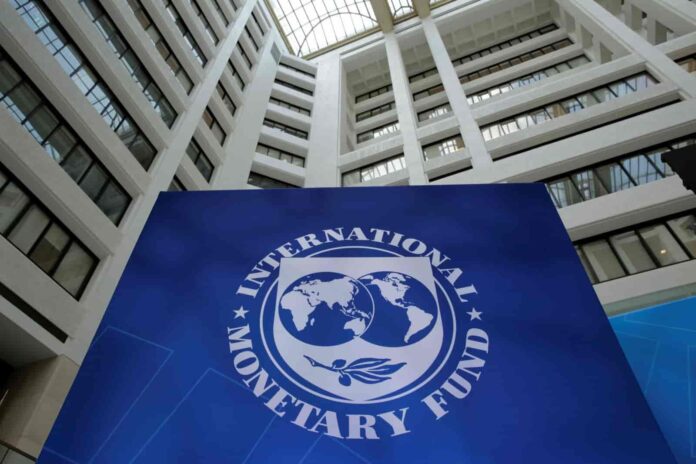 The International Monetary Fund (IMF) has stated that Pakistan would not hold another tax amnesty scheme or an asset declaration scheme in the future, a private media house reported on Tuesday.

The federal government had introduced the Asset Declaration Scheme, which the IMF had opposed by saying, “It is ‘unfair’ as it discourages taxpayers.”

In May, the IMF and Pakistan reached a staff-level agreement on economic policies for a three-year extended fund facility. Following the agreement, Pakistan would receive about $6 billion for a period of 39 months.

The IMF, in a statement issued on Monday, had said that it aims to support the federal government’s structural reform agenda during the next three years.

The agreement, signed with the IMF by Adviser to the Prime Minister on Finance Abdul Hafeez Shaikh and State Bank of Pakistan Governor Reza Baqir, requires an increase in electricity tariff again in August this year. It also bounds Pakistan to ensure Rs1.3 trillion refunds from the provinces out of the National Finance Commission’s share.

The projections contained in the document show that the authorities have promised to increase FBR’s total tax collection from Rs3.94 trillion last year to Rs5.5 trillion this year and to Rs10.5 trillion by 2023-24, a cumulative increase of Rs6.564 trillion in five years. As such, the tax-to-GDP ratio is forecast to soar to 15.3pc from 10.4pc this year.

The data contained in the document also shows that China has now become the largest holder of Pakistani debt. Of the $85.482 billion in total external debt and liabilities of the government, slightly over one quarter of it ($21.891 billion) is owed to China through a combination of bilateral and commercial loans.

The IMF programme requires Pakistan to repay up to $37.359 billion on its external debt by the end of the programme, of which nearly 40pc ($14.682 billion) would be paid to China. The commercial component of debt owed to China is to be brought to zero by the programme end, whereas the bilateral debt would be reduced from $15.155 billion today to $7.946 by the programme end.

The government has also given an undertaking to privatise at least seven small state-run entities in the short run and rollout by September 2020 a complete roadmap for the remaining entities that would detail which ones are to be privatised and which ones to be improved upon.

The authorities have given an undertaking to the IMF that Pakistan had received firm commitments from China, Saudi Arabia and the UAE to keep rolling over their existing loans over the course of the programme.