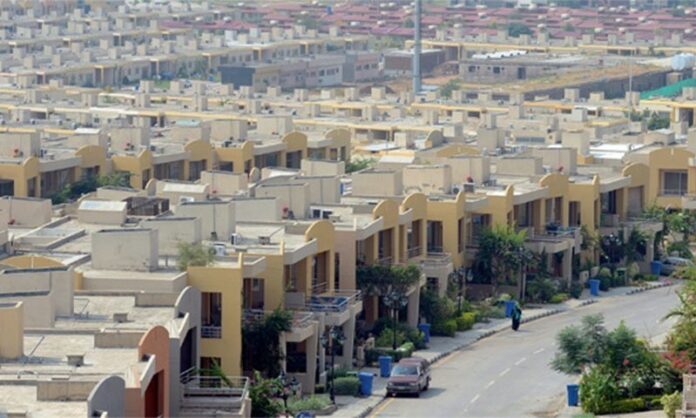 LAHORE: The government must formulate special policies and introduce a soft taxation regime for the country’s real estate sector.

This was the upshot of the speeches delivered at a seminar on house & real estate at the Lahore Chamber of Commerce & Industry (LCCI).

The experts noted that in Pakistan, population was increasing at a rapid pace, resulting in the expansion of residential areas as well as increasing the need for food and other necessities.

LCCI Acting President Faheemur Rehman Saigal said Pakistan was the only country in the region where residential areas were expanding every day, adding that no fundamental change in constructional technologies has taken place since independence.

Quoting an example of Singapore, he said in 1965-66, Singapore was one of the worst slums of the world. “But they worked on it and now they have excellent community structures.”

He urged the government to take immediate measures in order to deal with the uncontrolled expansion of residential areas and subsequent shrinking of the agricultural areas.

Saigal further stressed the need to bring the real estate sector within the formal economy, as it was the second largest sector in the context of employment generation.

The LCCI acting president said that the real estate was an important sector of the economy which should be protected through conducive policies and a soft taxation regime. “The sector has the potential to not only attract local investors but also overseas Pakistanis and foreign investors.”

He said the mushroom growth of housing societies was eating up the agricultural land and being an agrarian country, Pakistan cannot afford it, suggesting that this issue could be addressed through horizontal residential buildings.

“Despite being a dynamic sector with an ability to attract huge foreign investments, the real estate sector was facing adverse circumstances and was struggling for survival owing to redundant policies and heavy taxation.”

He said that the government would not be able to achieve its economic targets without the support of the business community, which was suffering badly at the hands of the severe issues like bank account attachment, political instability and heavy taxation on trade and industry.