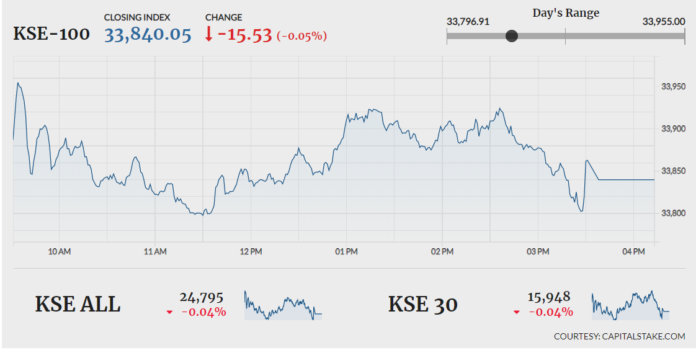 As per the State Bank of Pakistan’s data, overseas Pakistanis remitted $1.65 billion in the month of June 2019 as compared to $2.32 billion in the preceding month, a decline of $665.22 million. However, when compared to June 2018, the remittances increased by $22.87 million.

Furthermore, Sindh Engro Coal Mining Company Limited – Engro Energy Limited’s associated company – has also declared its commercial operations date on 10th July 2019, and it shall start the supply of Thar coal to EPTL for its project.