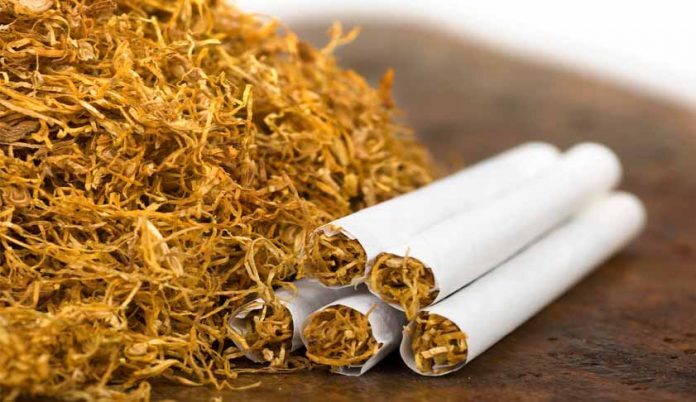 ISLAMABAD: The export of tobacco from the country witnessed a decrease of 17.87 per cent during the first eleven months of the fiscal year 2018-19, as compared to the corresponding period of last year.

In terms of quantity, the exports of tobacco witnessed an increase of 25.27pc, as it went up from 8,824 metric tonnes to 2,710 metric tonnes.