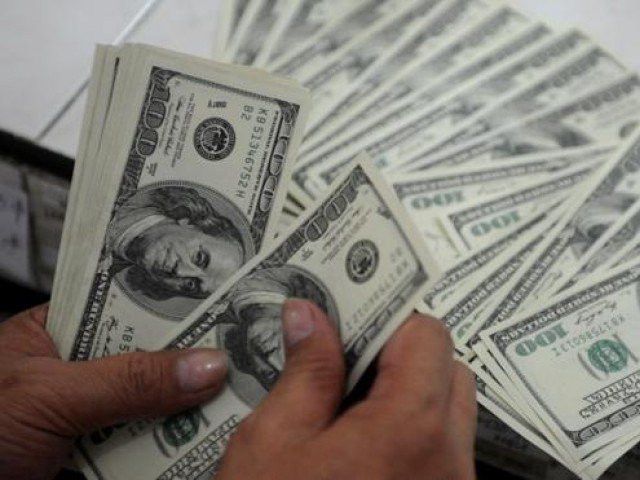 During the week ending on July 12, SBP received the first tranche of $991.4 million from the International Monetary Fund. After taking into account the outflows pertaining to external debt and other official payments, SBP reserves increased by $918 million during the week.