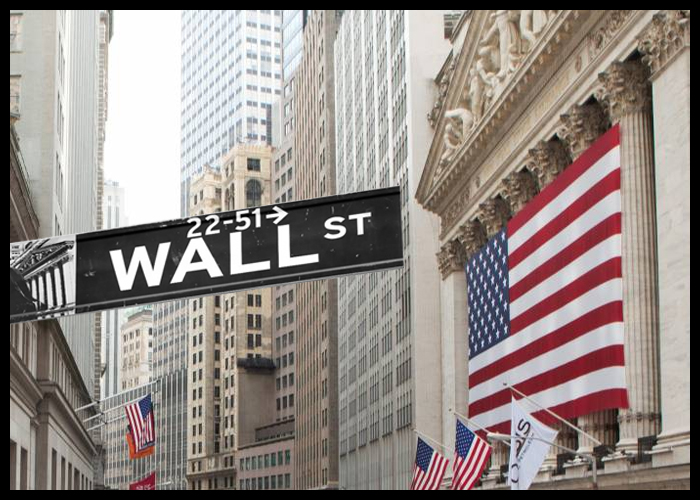 NEW YORK: An expected interest rate cut by the Federal Reserve later this month is pushing yield-oriented US fund managers further afield in search of income at attractive prices.

While nearly half of the companies in the S&P 500 have a higher dividend yield than the roughly 2.04pc yield that benchmark 10-year Treasuries now offer, value-conscious fund managers, say they are hesitant to buy shares of companies in dividend-rich utilities or the real estate sector because their valuations are well above historical norms. Instead, fund managers say, they are picking up yield in sectors ranging from energy to technology.

“You can’t just throw a dart because some of these typical safe-havens are trading at much higher market multiples than they typically do,” said Gary Bradshaw, a portfolio manager of the $25 million Hodges Blue Chip Equity Income fund. “It’s hard for me to buy a utility company when I could buy a company like Home Depot,” which increased its dividend by 32pc in March and will likely benefit from a pick-up in the housing market, he said.

With negative bond yields in Japan and Europe, the Fed will likely keep US interest rates low for a “very long time,” Bradshaw said, putting a premium on companies that can grow their dividends and maintain their yields.

Other fund managers are rotating out of the bond market in search of income from equities, which they say appear to offer more sustainable sources of yield.

“Obviously, equities are yielding more than bonds here and that’s the game that everybody has to play,” said David Clott, a co-portfolio manager of the $1.3 billion Westwood Income Opportunity fund. “The low yields in the fixed-income market are making you take risk elsewhere.”

As a result, Clott has been reducing his exposure to Treasuries and adding shares of companies like AT&T Inc (T.N), which yields 6.13pc and has a trailing price-to-earnings ratio of 12.9. Shares of the company, which plans to launch a streaming service next year to compete with Netflix Inc (NFLX.O), are up 16pc for the year-to-date.

Robert Leininger, portfolio manager of the $2.4 billion Gabelli Dividend & Income Trust closed-end fund, said he has been adding to his stake in companies such as alcoholic beverage company Molson Coors Brewing Co (TAP.N) and energy giant Schlumberger NV (SLB.N) whose share prices have underperformed this year. Molson Coors, for instance, is down 3.8pc for the year-to-date and offers a dividend yield of 3.02pc, while Schlumberger is up 5.5pv over the same time and yields 5.18pc.

“It’s been a market that has been focused on growth investing for close to a decade now,” Leininger said, unduly punishing otherwise-strong companies that may hit temporary road bumps.

Michael Barclay, a portfolio manager of the $15.1 billion Columbia Dividend Income fund, said he is focusing on picking up income in the technology sector because its strong growth rates will allow companies to increase their dividend payments over time.

While Cisco Systems Inc (CSCO.O), Microsoft Corp (MSFT.O) and Apple Inc (AAPL.O) are among his fund’s largest holdings, Barclay has also been looking more recently to semi-conductor companies, which are insulated by high barriers to entry and have high free cash flows at a time when other high-dividend sectors like consumer staples have been increasing their leverage.

“At this point in the cycle, it’s really important to focus on the balance sheet and have as much confidence that you can that a dividend is not going to be cut,” he said.