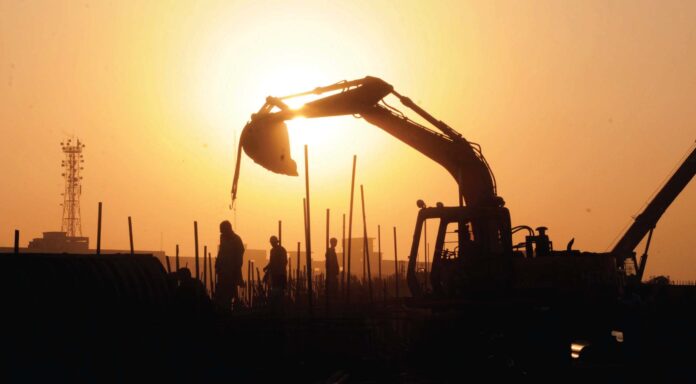 KARACHI: Sindh government has approved two mega industrial and business projects for Karachi. These include the establishment of ‘Karachi Marble City’ as well as a state-of-the-art technology park in NED University.

The decision was taken in a meeting of the public-private partnership (PPP) policy board presided by Sindh Chief Minister Syed Murad Ali Shah, a statement issued on Tuesday said.

It was decided that both the projects would run under the public-private mode. The Sindh Investment Department was directed to complete the projects at the earliest.

According to details, both the projects would have the status of ‘special economic zone’ as per the Special Economic Zones Act 2012; investors of both these projects could avail the facility of a 10-year exemption from income tax and customs duty on the import of machinery.

The fast emerging IT industry of Pakistan had earned $1 billion foreign exchange last year and keeping in view this fact, the Sindh government, in collaboration with NED University, was planning to build a 20-storeyed state-of-the-art building as a ‘technology zone’.

Professionals and experts of information technology would set up their businesses in the tech zone, which would create employment opportunities for the talented and the deserving.

The building of the said technology zone was proposed to be completed by 2021 with an estimated cost of Rs12 billion. The IT companies in this technology park would be able to acquire offices on 30 per cent less rent and with full logistical support.

The other project approved to run on PPP mode was the Karachi Marble City, consisting of 300 acres of land near the northern bypass.

The meeting decided to encourage investors working in the marble industry so that by using modern methods, they could produce value-added marble, granite and other stones.

It was also decided in the meeting that 200 acres of additional land adjacent to Karachi Marble City was to be reserved for the industries related to the construction sector and a feasibility study for this sector would be conducted prior to its development.