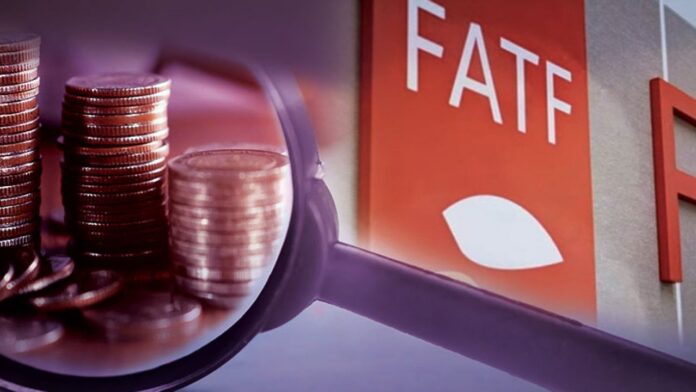 ISLAMABAD: The Federal Board of Revenue (FBR) has constituted a Financial Action Task Force (FATF) cell to ensure effective and timely completion of FATF-related action plan. The FATF cell will serve as focal point for all activities related to customs compliance for FATF issues.

The cell may seek information required for FATF-related work from the board, field formations and directorates. The FBR has asked the head of field formations to create an enabling environment in this regard keeping in mind sensitivity of the issue.

Directorate of Cross Border Currency Movement Director Abdul Waheed Marwat will look after the charge of the FATF cell in addition to his own duties.

It is pertinent to mention that Federal Investigative Agency (FIA) had also established a separate FATF cell a few days ago in order to implement the FATF action plan.

The FATF formally placed Pakistan on the grey list due to ‘strategic deficiencies’ in its anti-money laundering and terrorism financing regime. The highly anticipated decision was taken in a FATF meeting held in Paris on June 29, 2018.