Thai king exempted from tax on some land properties 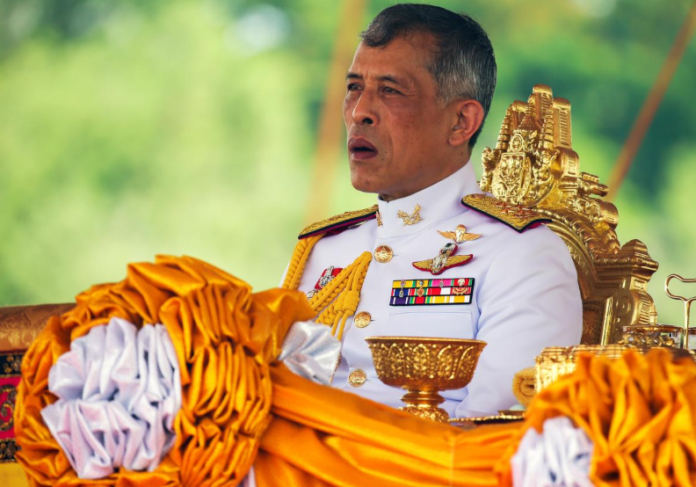 BANGKOK: Thailand’s King Maha Vajiralongkorn will be exempt from tax on some of his land property, according to a government announcement.

The king, who marked his 67th birthday on Sunday, has overseen major changes to the way royal affairs are managed since taking the throne in 2016.

The Crown Property Bureau, which manages the multi-billion dollar holdings of the monarchy and controls huge swathes of land in Bangkok, was placed under the king’s direct control in 2017. Its previous tax exempt status was then removed.

But some of the king’s lands and establishments will now be exempt from tax, according to the new legislation published in the Royal Gazette on Friday.

They include lands and establishments that are “used in state affairs, royal affairs, or used by agencies under the king”, the document said.

Properties used in other affairs by the king or members of the royal family, for public interests, or used as religious places will also be tax-free.

Those that do not fit the above descriptions will be tax-free “only in the parts that are used for non-profit purposes”, the document added.

The Crown Property Bureau holds title to 6,560 hectares (16,210 acres) of land in Thailand, with 40,000 rental contracts nationwide, including 17,000 in the capital Bangkok, according to a 2011 biography on Vajiralongkorn’s father, “King Bhumibol, A Life’s Work”.

The Thai king has been listed as the world’s richest monarch. Business Insider estimated his personal wealth at more than $30 billion in 2018.

His father, King Bhumibol, was also listed by Forbes as the world’s richest ruler in 2011.

The government announcement also listed 10 other kinds of land that will not be subject to tax, including unused properties held by state enterprises, empty plots of lands around airport runways, and establishments related to railroads.