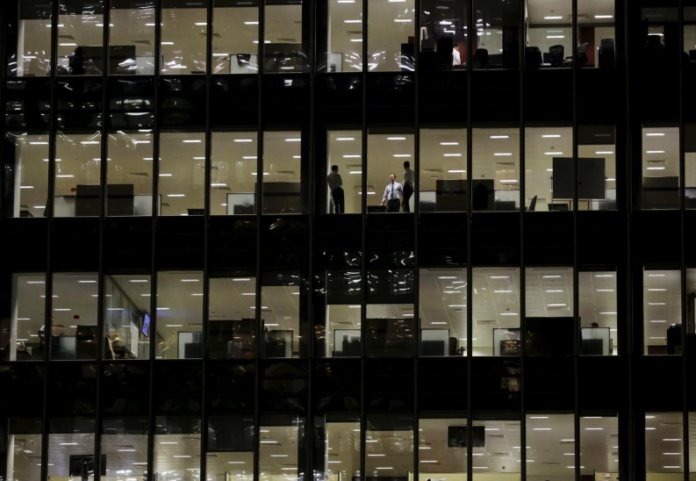 LONDON: British business activity, which has been buffeted by the country’s Brexit crisis, fell again in the three months to July but is expected to pick up over the next three months, the Confederation of British Industry said on Sunday.

The balance of firms reporting growth stood at -9 per cent, indicating a less widespread slowdown than June’s -13 per cent, which was the weakest reading in nearly seven years, the CBI’s monthly Growth Indicator showed.

An indicator measuring expectations for the next three months was the strongest since October last year at +9 per cent.

Britain’s economy has been whip-lashed by the twists and turns of Brexit so far in 2019 and by a slowdown in the global economy, caused in large part by rising trade tensions between the United States and China.

Growth was strong in the first three months of the year, as many companies tried to complete work before possible disruption after the original March 29 deadline for leaving the European Union, which has since been pushed back.

The hangover from that early 2019 rush is widely expected to have caused gross domestic product to flat-line or even contract in the second quarter.

Britain’s new Prime Minister Boris Johnson has said he is prepared to lead Britain out of the EU without a deal on October 31 if necessary.

That new Brexit deadline could cause a repeat of the stock-building seen in early 2019, some economists have said.