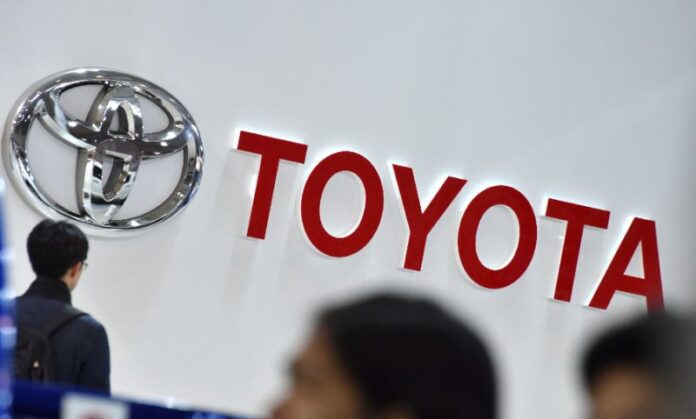 The Board of Directors of Indus Motor Company (IMC) met on Tuesday to review the company’s financial and operating performance for the year ended June 30, 2019.

The company posted net sales revenue of Rs157.9 billion, up by 13pc as compared to Rs139.7 billion last year.

The decline in the automobile industry is attributed to an overall economic slowdown, rising interest rates, and escalating vehicle prices on the back of the plunging Pakistani Rupee against the US Dollar and sky-rocketing inflation.

The company, despite an economic slowdown, operated its manufacturing facilities beyond capacity, achieving the highest ever production record of 65,346 units, up by 3.91pc compared to 62,886 units last year.

IMC CEO Ali Asghar Jamali commented, “We are committed to the Pakistani market and to our loyal customers who have shown great trust in our products year on year. The combined impact of tax increases and PKR devaluation had increased the cost of inputs and ultimately resulted in further increase in prices. For sustained growth, consumer confidence is necessary. We urge the government to introduce policies that will restore market confidence and accelerate economic activities across the board.”

The combined sales of Toyota CKD and CBU vehicles stood at 66,211 units, up by 3.5pc compared to 64,000 units in the previous year. The market share stood at 22pc of the locally-manufactured PC and LCV vehicles for the period.

The company introduced a minor improvement in Toyota Corolla during this period along with the introduction of the first of its kind application, Toyota Connect. IMC, with the launch of Toyota Corolla XLI AT, further strengthened its automatic transmission lineup. The sales for Toyota Corolla stood at 56,720 units for the period, up by 10.3pc, as compared to 51,412 units last year.

Based on the results, the BOD announced a final dividend of Rs27.5 per share, putting the annual dividend for FY19 at Rs115 per share. During the year, the company contributed a sum of Rs56 billion to the national exchequer, which amounts to about 1pc of the total revenue collection by the government for the year.