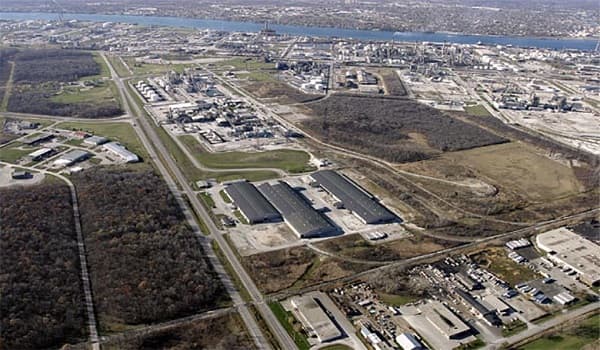 According to LCCI spokesman, various issues including the establishment of special economic zones in Pakistan and Pak-China trade relations came under discussion during the meeting.

Delegation members Suo Bin Xing and Simon Li on the occasion gave a detailed briefing on the ongoing projects at the RSEZ.

He said that the LCCI has always been vocal in favour of SEZs, as the process of industrialisation was the only way to ensure economic progress.

“There is no doubt that with the establishment of special economic zones across the major industrial areas of the country, the present pace of economic development can be enhanced to achieve the desired results,” he maintained.

The LCCI vice president believed that Pakistan was yet to exploit the potential of regional trade opportunities.

“We believe that Rashakai SEZ will play a key role in cementing foreign trade ties, particularly with Afghanistan and remote destinations of Central Asia.”