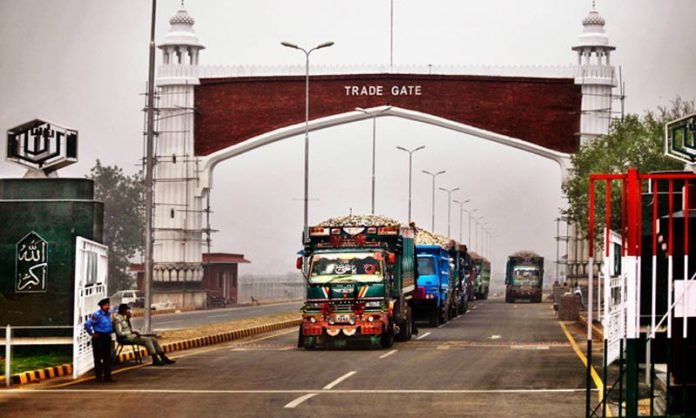 KARACHI: Pakistan Business Council (PBC) has said in its latest report that Pakistan is one of the lowest regionally-integrated countries in the world as the country’s trade with its regional partners has remained paltry over the years.

“As of 2018, the share of regional partners in Pakistan’s imports was 4.67 percent against a share of 7.42 percent in Pakistan’s exports,” PBC said. “The share of Pakistan’s trade with India, Afghanistan, and Iran as a bloc has been on a decline for both imports as well as exports.”

The report states that the country’s trade balance with its regional partners has cumulatively been mostly negative in the last 10 years. The country recorded its highest ever deficit of $1.06 billion, up from a deficit of $0.69 billion in the previous year.

The council said exports to India peaked in 2013 when they touched the historical high of $403 million. However, they were significantly lower than imports in the same year of around $1.87 billion. In 2018, the balance of trade between the two neighbouring countries stood at $1.55 billion in favour of India with imports amounting to $1.93 billion and exports standing at $383 million.