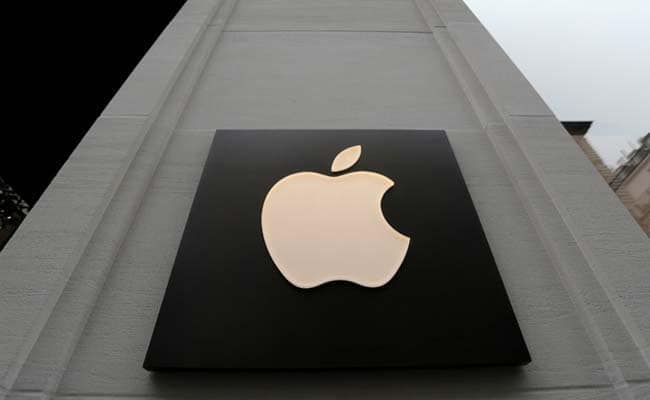 LUXEMBOURG: The European Union’s order for Apple to pay 13 billion euros ($14 billion) in back taxes to Ireland “defies reality and common sense,” the US company said on Tuesday, as it launched a legal challenge against the 2016 ruling.

The iPhone maker also accused the executive European Commission of using its powers to combat state aid “to retrofit changes to national law,” in effect trying to change the international tax system and in the process creating legal uncertainty for businesses.

Apple’s arguments at the General Court, Europe’s second-highest, came after the EU executive in 2016 said the tech giant benefited from illegal state aid due to two Irish tax rulings which artificially reduced its tax burden for over two decades.

The case is key to European Competition Commissioner Margrethe Vestager’s crackdown on sweetheart deals for multinationals, a campaign which has also led to action against Starbucks, Fiat, Engie, Amazon and others.

Apple’s Chief Financial Officer Luca Maestri led a six-strong delegation to the court where a panel of five judges will hear arguments from both sides, as well as Ireland, Luxembourg, Poland and the EFTA Surveillance Authority, over two days.

“The commission contends that essentially all of Apple’s profits from all of its sales outside the Americas must be attributed to two branches in Ireland,” Apple’s lawyer Daniel Beard told the court.

He said the fact the iPhone, the iPad, the App Store, other Apple products and services and key intellectual property rights were developed in the United States, and not in Ireland, showed the flaws in the Commission’s case.

“The branches’ activities did not involve creating, developing or managing those rights. Based on the facts of this case, the primary line defies reality and common sense,” Beard said.

“The activities of these two branches in Ireland simply could not be responsible for generating almost all of Apple’s profits outside the Americas.”

Beard dismissed criticism of the 0.005pc tax rate paid by Apple’s main Irish unit in 2014, which was cited by the commission in its decision, saying the regulator was just seeking “headlines by quoting tiny numbers”.

Paying an average global tax rate of 26pc, Apple has said it is the largest taxpayer worldwide and is now paying around 20 billion euros in US taxes on the same profits that the Commission said should have been taxed in Ireland.

Ireland, whose economy has benefited from investment by multinational companies attracted by low tax rates, is also challenging the Commission’s decision.

“As Ireland has already emphasised, it undermines legal certainty if state aid measures are used to retrofit changes to national law … and legal certainty is a key principle of EU law; one upon which businesses depend,” Beard said.

“Some may want to change the international tax system; but that is a tax law issue – not state aid,” he said.

Ireland said it had been the subject of entirely unjustified criticism and that the Apple tax case was due to a mismatch between the Irish and US tax systems.

Lawyers for the Commission will also make their case on Tuesday. The court is expected to rule in the coming months, with the losing party likely to appeal to the EU Court of Justice and a final judgment could take several years.