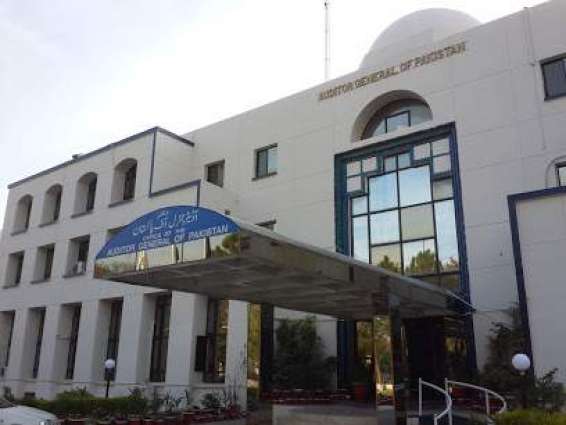 The Auditor General of Pakistan (AGP) briefed the sub-committee of the Public Accounts Committee, chaired by its convener Sardar Ayaz Sadiq, about the 2011/12 audit paras of Federal Board of Revenue (FBR).

The meeting was informed that the chief commissioner of taxpayer unit in Islamabad had paid Rs11.70 billion income tax refunds in three cases. In addition, a refund amounting to Rs5.28 billion was paid in two cases. Both payments were in excess of the refund assessed in the assessment order passed under section 120 of the Income Tax Ordinance.

The PAC sub-committee showed annoyance over the tax department’s performance. Committee convener Sadiq said that billions of rupees worth audit paras were pending since 2011 and the tax department was not paying any heed to it.

“FBR interrogates the people and nobody raises questions on their mechanism. The tax department had not held any Departmental Accounts Committee (DAC) meeting in 2015 and 2017. We are facing embarrassment due to the strange behaviour of the department,” Sadiq said.

Committee member Hina Rabbani Khar said it was easier for the FBR to recover money from common citizens but “they won’t touch influential people”.

“Have you made any effort to schedule a DAC meeting?” he asked.

Replying to this, Zaidi said that he has directed the relevant officials to hold the DAC meeting every month regularly.

Sadiq said, “FBR had conducted an audit of my company for three consecutive years when I was speaker of the National Assembly. the department should mobilise its workings and conduct DAC meetings regularly.”

The sub-committee directed the FBR chairman to establish a special wing in the department to solve the audit paras.

The FBR officials told the sub-committee that they had already established the wing. “However, our focus is more on tax collection,” they added.