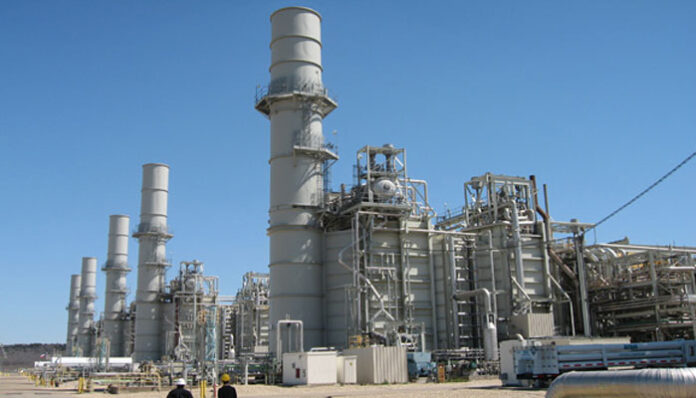 It will be for the time that the domestic sector (housing societies/colonies) of the country would get re-gasified liquefied natural gas (RLNG)-based connections. Previously, only industrial and commercial sectors were allowed to use RLNG to run their business.

OGRA, in a letter to SNGPL and SSGCL managing directors, has intimated about the said approval for domestic use by consumers of new housing societies/colonies.

The federal cabinet, in its meeting held on 12th April 2018 had approved a policy for the provision of RLNG-based connections to new housing societies/colonies. It had also directed the gas companies to ensure arrangement in this regard.

“In compliance with approved policy and also under the Economic Coordination Committee (ECC)-approved guideline, volumes and pricing of RLNG is to be treated under ring-fenced arrangement while the Sui companies will refrain from providing RLNG-based domestic connection in the existing housing colonies/societies and localities where domestic consumers are already being supplied natural gas at the indigenous gas tariff,” the OGRA letter, a copy of which is available with this scribe, read. “The Sui companies will invariably keep OGRA informed about the provision of such connections to new housing society/colony, detailing the name of housing society/colony, RLNG load requirement, number of consumers and subsequent signing of contract with the consumers.”

As per the documents, the security deposit (refundable) for new RLNG domestic consumer is fixed at Rs15,000. However, once the consumption pattern of the consumer is established, revision of security deposit on the basis of annual average consumption of three months may be carried out by the company, as consumers are provided gas on 45 days credit and company will require around 485 days to complete disconnection of service on default of a consumer.

The consumer shall pay current notified rates for all gas supplied, as gas bill shall be furnished on a monthly basis, besides paying the rent of meter. All bills pertaining to RLNG consumption and other charges are payable within 15 days of the date of issue as shown on the bills.