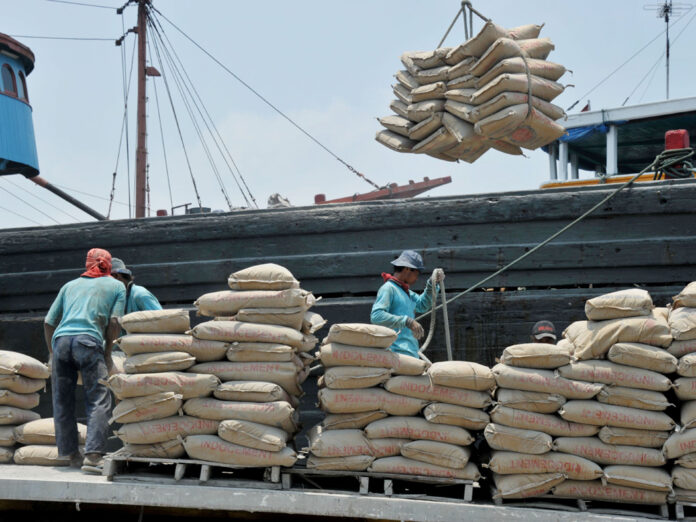 ISLAMABAD: Cement exports from the country during the first two months of the current financial year (FY2019-20) decreased by 13.16pc as compared to the corresponding period of last year.