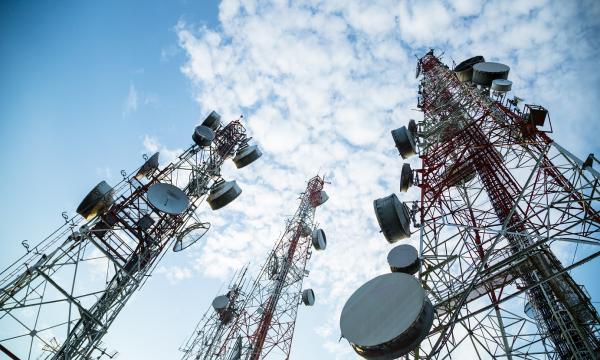 This was revealed by GB Chief Minister Hafeezur Rehman in a statement after Telenor officially started providing the 4G services in GB.

According to the CM, the operation of high-speed internet services in the area without following the auction process has deprived the region of billions of rupees worth revenue.

He said the GB government, keeping in view the growing demand of internet users in the area, had requested the federal government to auction the licences for GB.

“But the process could not be completed since SCO, which has a monopoly over operating communication services in GB and Azad and Jammu Kashmir (AJK), had challenged the move in GB Chief Court (GBCC) and later in Islamabad High Court,” he lamented.

Unfortunately, he said, the SCO started providing 3G and 4G services in GB a few months ago without obtaining the required licence, adding that Telenor has now done the same.

“It is feared that other cellular companies may also follow Telenor and SCO, which will further deprive GB of billions of rupees,” he stated.

The matter was also discussed in the GB Legislative Assembly on Thursday, where Deputy Speaker Jafarullah Khan constituted a three-member committee to take up the issue with the federal government.

It is pertinent to mention that despite the pathetic internet service of SCO in the area, the military-run organisation has been objecting the issuance of 3G/4G licences to private companies.

While challenging PTA’s move of allowing private companies to provide internet services in GBCC, SCO had contended that issuance of licences to private operators was “unlawful”.

“The auction of 3G and 4G spectrum in GB in an attempt by the PTA to restrain the ongoing services being delivered by the petitioner on a trial basis,” it had maintained. The court had issued an interim injunction, suspending the operation of the letter issued by the PTA.

On Thursday, private mobile service provider Telenor formally launched 4G Internet service in Gilgit-Baltistan. Telenor CEO Irfan Wahab Khan, while addressing a programme at a local hotel in Gilgit, had said the deployment of fibre optic in GB was challenging due to its geographical terrain and extreme weather.