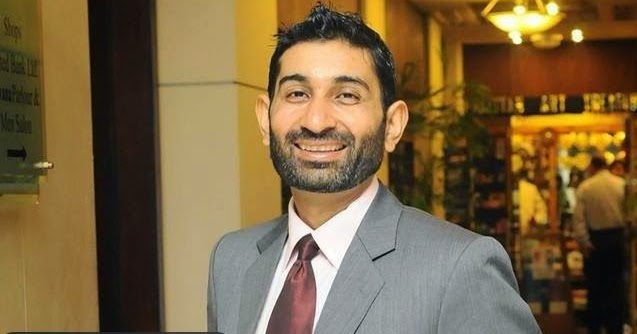 ISLAMABAD: The National Accountability Bureau (NAB) has finally launched an inquiry into the appointment of Muhammad Shoaib Baig as Executive Director of the Oil and Gas Development Company Limited (OGDCL).

Baig, who had joined Pakistan Tehreek-e-Insaf (PTI) on August 24, 2014, was currently serving as OGDCL’s Chief Human Resource Officer (executive director). Prior to becoming a member of the PTI, he used work for Telenor as its vice present.

According to service rules, a candidate for such a post should have at least 26 years of experience, but the executive officers hired by the board lacked the required credentials. This appointment had sparked controversy while the issue was handed over to NAB.

The bureau has sought record and information from various parties in order to ensure a logical and timely conclusion to the investigation. It has sought photocopies of the latest advertisements published for the posts of EDs (Petroserve & HR) along with its approval from the OGDCL board.

Complete list of applications received for the posts, along with a chart showing the candidates’ qualification and experience etc., has also been sought.

OGDCL spokesperson had informed earlier that Shoaib Baig was appointed as executive director through a competitive process on the basis of his qualifications, experience and competencies.

“There is absolutely no question of extending any preferential treatment on the basis of someone’s social or political inclination. Baig was interviewed and evaluated purely as an HR professional,” he had maintained.