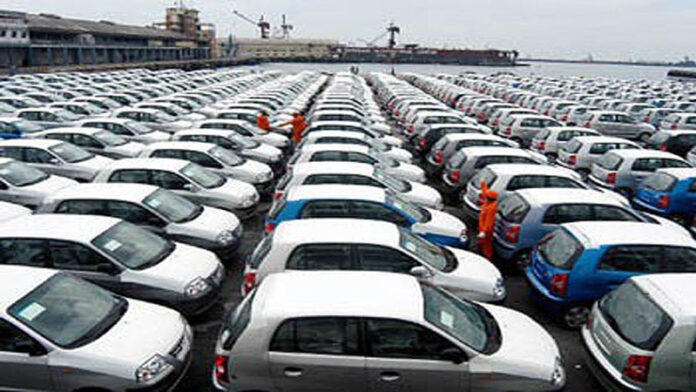 Unlike its competitors, Pak Suzuki Motor Company (PSMCL) has not seen a single non-production day (NDP) during the last three months owing to the healthy sales of its newly-introduced Alto 660CC.

“The company has so far not observed any NPDs. We are monitoring the situation and by the end of this month we will review our production and sales outlook of July-September and future prospects of sales in coming months,” said PSMCL spokesman Shafiq Ahmed.

The sales of WagonR, however, witnessed a 71.5pc drop during July-August 2019, when compared with the same period of last year.

Honda observed only 11 working days in September, 13 in August and 20 in July.

According to details, Honda has over 3,000 units unsold at its plant and network, coupled with the stoppage of the second shift. The company has also laid off over 1,000 contractual employees in the last three months.

IMC, the automaker behind Toyota cars, observed 15 NPDs in September due to sustained decline in demand. The automaker saw eight NPDs in July and 12 NPDs in August. It too has over 3,000 cars in unsold inventory.