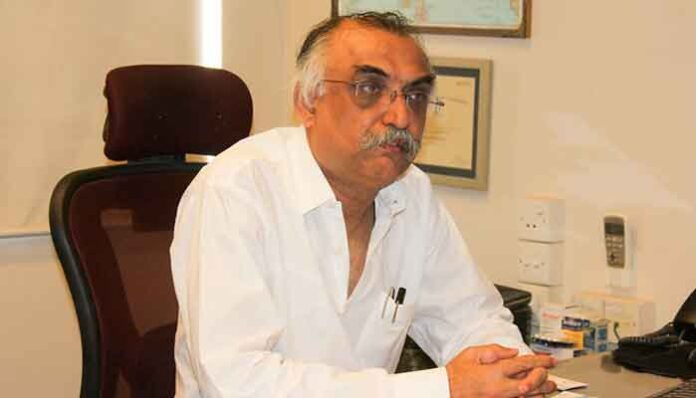 Speaking to Pakistan Tehreek-e-Insaf (PTI) Vice-President Zahid Hussain Kazmi, he said the FBR succeeded in achieving 90 per cent of tax collection target for the first quarter of the ongoing fiscal year, as Rs920 billion have been collected in taxes thus far.

During the meeting, the FRB chairman and the PTI leader exchanged views on reforms by to government to improve the country’s tax collection system and to widen the tax base.

Zahid Kazmi remarked that a fair tax collection system played a central role in economic growth, stressing the need to bring tax evaders to book so that Pakistan could stand on its feet.

Earlier on Oct 4, the FBR chairman had said that it was incumbent on commercial users to get registered under income tax laws.

Taking to the social media, Zaidi had said that the FBR was working diligently to increase the number of those registered under the income tax net. He had also revealed that an aggressive campaign would kick-start from October 15 to achieve the desired results.