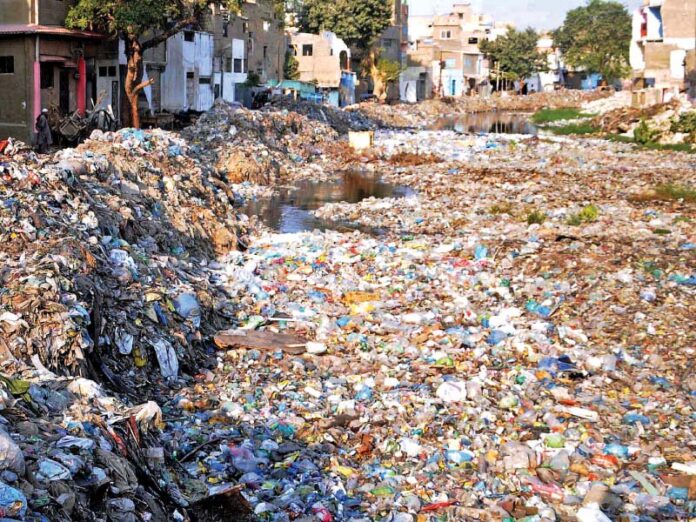 The Sindh Chief Minister held a meeting with an eight-member World Bank delegation led by its Global Director for Urban, Resilience and Land Practice Groups Dr Sameh Naquib Wahba Tadros. “It is a new organisation and would definitely take time to achieve expertise but even then there is a dire need to operate it on scientific manner and make it as a leading solid waste management organisation in the country,” said the chief minister..

At this the World Bank Global Director Dr Dameh said that in Karachi Neighbourhood Improvement Programme (KNIP) there was a provision for solid waste management. He agreed to allocate $10 million for capacity building, technical expertise and construction of a new landfill site for SSWMA.

The chief minister said that he was keen to develop a most modern and environment-friendly landfill site on the outskirts of the city. “This landfill site must be equipped with all the necessary machinery, gadgets, equipments and technical staff and useful for power generation,” he said. He added that instead of spending millions of rupees on garbage lifting he was planning to make the garbage as fund generation work. “If we achieve this target then SSWMA will become a self-sufficient organisation,” he said.

On the request of the chief minister the World Bank agreed to construct a landfill site over an area of 500 acre on the outskirts of the city for which the government would provide land.