PM irked as ministries fail to comply with cabinet’s directives 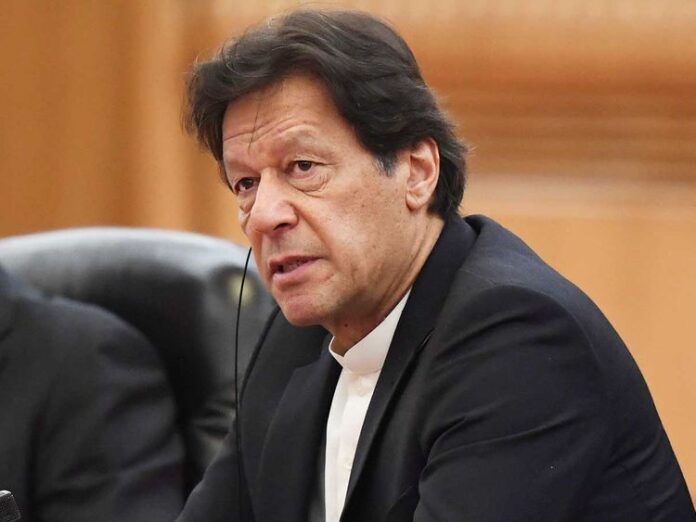 ISLAMABAD: Certain ministries and divisions have been allegedly turning a deaf ear to the important directives of the federal cabinet and in this regard, the Cabinet Division has presented a comprehensive report to Prime Minister Imran Khan, Pakistan Today has learnt.

Sources privy to the matter disclosed that the ministries of petroleum, finance, law & justice and information & broadcasting have failed to implement some important decisions, suggesting the cabinet to withdraw them as “they were not feasible”.

“The Cabinet Division has now presented a detailed report to the prime minister about the non-compliance to some important decisions of the federal cabinet. Non-compliance by ministries/divisions has been causing a serious blow to the public initiatives of PM Khan, who is not happy over the situation,” sources disclosed.

According to sources, the federal cabinet’s Economic Coordination Committee on 8th October 2018 had expressed serious concerns upon noticing that the LNG terminal companies were earning excessive returns of 44pc annually, as against 10-15pc annual returns worldwide. “Such sky-high annual returns have been causing a heavy burden on the public exchequer,” the cabinet had maintained.

However, the law ministry has now advised the cabinet not to negotiate with the LNG terminal companies regarding the rationalisation of excessive returns being earned by them.

The law ministry has further advised against re-opening previous LNG agreements/contracts as it would hamper new investments in the country. “Terminals are being fully utilised. Negotiations with terminals operators not feasible at this stage.”

Meanwhile, the cabinet had directed the Petroleum Division to amend the agreement between Pakistan and Turkey for cooperation in the field of hydrocarbons and table the same before the ECC for consideration. However, the Petroleum Division replied, “The Turkish counterpart does not trade in LNG while Pakistan already has a number of agreements with countries trading in LNG. Hence there is no need for any agreement with Turkey at this stage and the decision may be withdrawn.”

Moreover, the Cabinet Division had earlier decided to establish a Pakistan Culture Centre at Kartarpur. However, the said centre still remains on papers.

In another case, the cabinet had accorded an in-principal approval to the proposal for the establishment of the Pakistan Media University, but the Capital Development Authority (CDA) has still not allotted land for the said purpose.

As per the Ministry of Information and Broadcasting, consultations are under process with the Embassy of China to convert the Pak-China Friendship Centre into Media University.

It is pertinent to mention that the Cabinet Division, in its comprehensive report, has further drawn the PM’s attention towards the complaints of All Pakistan Textile Mills Association (APTMA) and other exporters regarding non-implementation of decisions of the ECC regarding electricity and gas sale prices to the zero-rated sector.