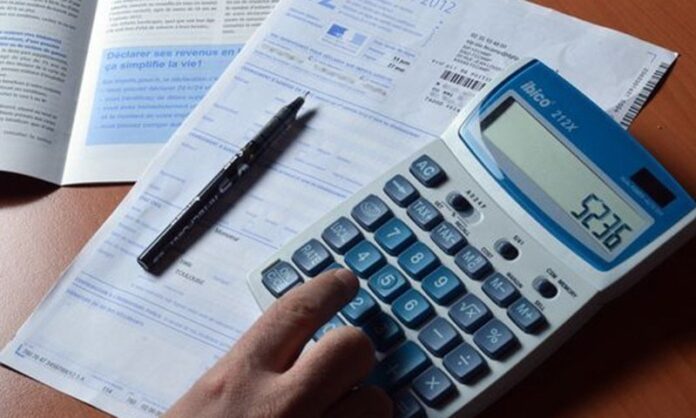 KARACHI: The government may increase yield on tax refund bonds to make their trade attractive in financial markets, reported The News.

The finance ministry was mulling increasing the yield of tax bonds, as its present rate of 10 percent was not viable for claimants, Corporate Regional Tax Office (CRTO) Karachi officials were quoted as saying in the report.

Last year, the government decided to issue the securities in lieu of stuck refunds in both sales and income tax to help exporters and manufacturers ease liquidity problems. It was planned that Rs100 billion worth of notes would be issued. Till September this year, the government issued sales tax refund bonds worth Rs22 billion.

According to the report, several meetings were held between the Federal Board of Revenue and business community on the low interest rate issue. “It was agreed to increase the yield of bond but the rate remained undecided,” an official at the CRTO Karachi was quoted as saying.

Presently, the benchmark interest rate is 13.25 percent, while the weighted average yield of benchmark 6-month T-bill is around 13.8 percent.

Under the law, the bonds are to be issued in values in multiples of Rs100,000. They have a maturity period of three years and bear annual profit of 10 percent. Bonds can be traded freely in the country’s secondary markets and accepted by banks as collateral.

Banks are, however, hesitant to make investment in lower yield bond, which is lower than the policy rate. The business community is facing difficulties in depositing the bonds with the financial institutions, claims the report.

Karachi Chamber of Commerce and Industry last week said the situation has intensified the hardships for the export-oriented industries due to severe liquidity crunch, leaving no other option but to curtail their production and maintain their share in the existing international markets.

Federation of Pakistan Chambers of Commerce and Industry, in a statement last month, also criticised the government for delaying settlement of sales tax refund bonds.