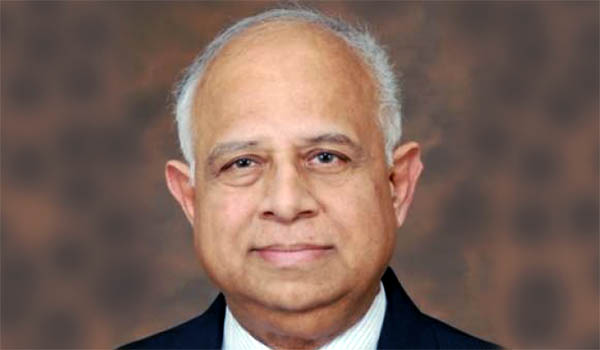 KARACHI: In a surprise move, Ikram Sehgal has resigned from his position as director and chairman of the K-Electric board. His resignation has been accepted by the board.

In a press statement released on Wednesday, K-Electric has cited “personal reasons” for Sehgal’s resignation. It added that a new chairman will be appointed during the next meeting of the board of directors.

Ikram Sehgal was elected as chairman on January 18, 2019, succeeding Tayyab Tareen who had resigned from the role. Sehgal was previously well known as the chairman of Pathfinder Group, Pakistan’s largest security services company and as a defence analyst in print and electronic media.

A source close to K-Electric claimed that Ikram Sehgal resigned because the other board members had developed differences with him, specifically over his attitude. The source said that Sehgal had been “throwing his weight around”, and had been using K-Electric to sponsor events to build his own personal profile.

However, K-Electric spokesperson Khayyam Siddiqui denied any rumours of a rift.

There is also speculation that Sehgal stepped down over the construction of a new 900MW RLNG-based power plant at Bin Qasim.

Previously, K-Electric had signed an EPC contract of around $425 million with Siemens and Harbin Electric International for the construction of the project, known as BQPS III. According to a source close to Sehgal, the chairman was unhappy with the deal taking place while the future of Abraaj’s stake in K-Electric was still being decided, and also while takeover talks with Shanghai Electric were still ongoing.

“He would be right in feeling a moral obligation to question such moves while discussions on securing long term shareholder value were ongoing,” the source added.

Ikram Sehgal probably felt that the interests of the country were not being served by this deal.

“You have to understand that K-Electric is obviously compelled to take decisions within the tariffs that are structured by NEPRA, which enables them to be sustainable over the next three to five years,” the source said. “One gets the sense that he [Sehgal] had some reservations about what the management felt was important, and what he felt was important.”

A source close to Pathfinder Group said he is not surprised with this development. “Ikram Sehgal is old school. He will always put reputation above prestige. If he thought developments would affect the reputation of a company he is steward of, he would resign.”