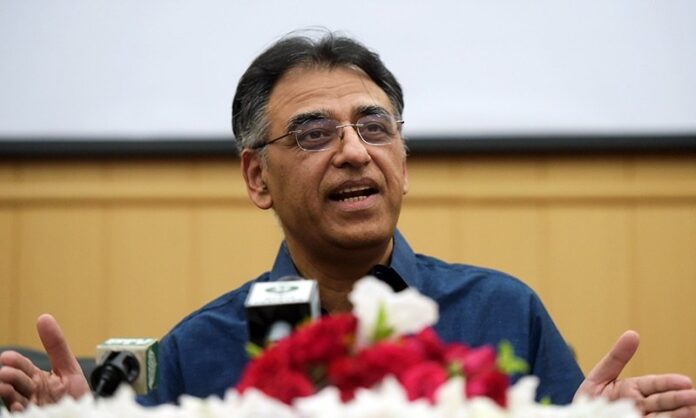 ISLAMABAD: Former finance minister Asad Umar will make a return to the federal cabinet as the minister for planning and special initiatives, PM’s Special Assistant on Information and Broadcasting Firdous Ashiq Awan announced on Monday.

Firdous said as part of an expansion in the cabinet, Khusro Bakhtiar, who was until now serving as the minister for planning and development, will be made the federal minister for petroleum.

A notification announcing the changes will be issued soon, Awan added.

It is not clear what portfolio Ghulam Sarwar Khan, the current minister for petroleum and natural resources, will be assigned.

Asad Umar had resigned from his post as finance minister on April 18.

He announced his decision on Twitter and said that though he was offered the post of energy minister, he has decided not to take it. Umar had received a lot of criticism following his handling of the country’s financial position.

Umar had then said that Prime Minister Imran Khan wanted him to take over as energy minister but he didn’t believe that was the right move. 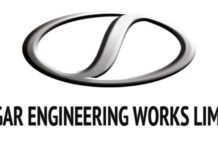 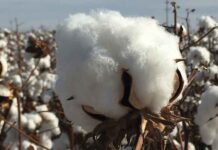 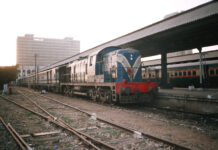 KCR among top govt priorities ahead of China visit in April